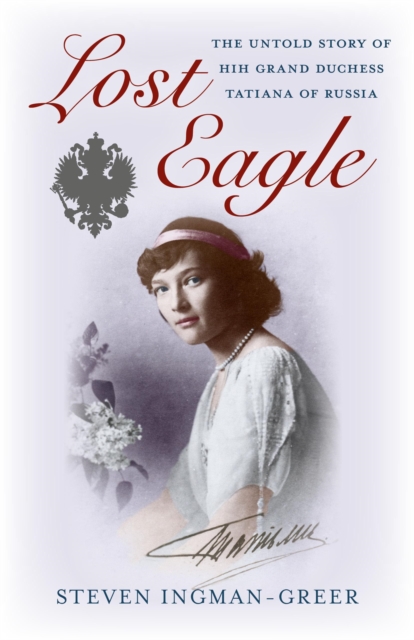 An epic drama of world-changing events revealed through the visionary consciousness of Tatiana, one of the four daughters of the last Russian Tsar, Nicholas II and his wife Alexandra.

This is Tatiana's story, told through her diary: from idyllic childhood in the last royal family of Russia, to brutal imprisonment at the hands of the revolutionaries; from her last-minute escape and secret exile in England - for which there exists actual historical and documentary evidence - to her fulfilment in love and eventual tragic fate as she disappears from history under an assumed name.

Within the storyline of history, Tatiana's passionate and impressionistic diary entries are set against the gathering storm of the revolution and the ominous indicators of the Romanov family's impending doom - and against the machinations of the British establishment which decided her fate. 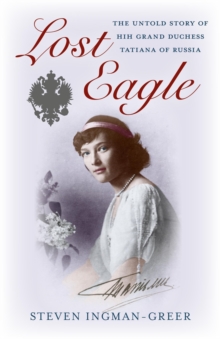