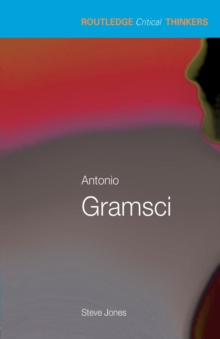 For readers encountering Gramsci for the first time, Steve Jones covers key elements of his thought through detailed discussion and studies the historical context of the theorist's thought, offers examples of putting Gramsci's ideas into practice in the analysis of contemporary culture and evaluates responses to his work. Including British, European and American examples, key topics covered here include:* culture* hegemony* intellectuals* crisis* Americanization. Gramsci's work invites people to think beyond simplistic oppositions by recasting ideological domination as hegemony: the ability of a ruling power's values to live in the minds and lives of its subalterns as a spontaneous expression of their own interestsIs power simply a matter of domination and resistance?

Can a ruling power be vulnerable? Can subordinates find their resitance neutralized? and What is the role of culture in this? These questions, and many more are tackled here in this invaluable introduction to Gramsci.

Also in the Routledge Critical Thinkers series   |  View all 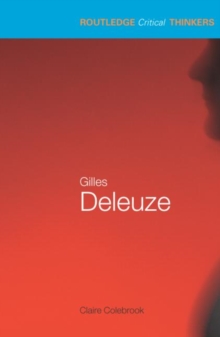 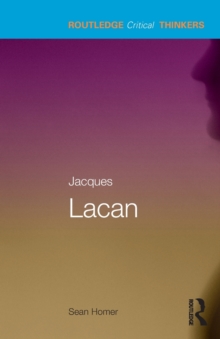 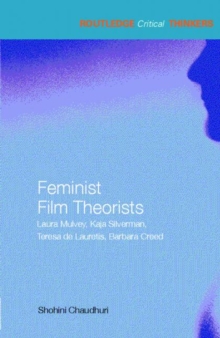 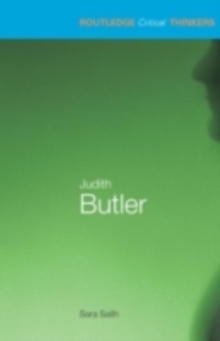