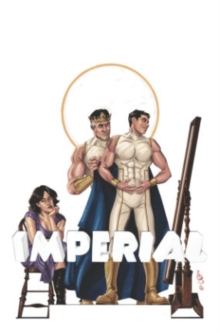 Mark is two weeks removed from his father's cremation.

Mark is two weeksaway from his marriage to the woman he loves.

Mark has just been picked to bethe only super-powered being on Earth...

Imperial. Mark has some tough choicesto make. An average-to-below-average guy who thought his biggest problems would beslinging dad's ashes, learning how to waltz, and fitting into his tux forthe Big Day suddenly finds that his list includes unexpected additions, likeslinging super-powered punches, learning how to fly, and fitting into a spandexuniform.

Add to that mix delaying laser-eye-beam training to pick the leastoffensive reception DJ and trying to convince earth's protector that s'mores aresuperior to viewing the rings of Saturn, and Mark and Imperial may have mettheir respective matches.

But what exactly is the magic formula for"champion"?Imperial tracks one man's transformation of the other into somethingremarkable - but it may not be the journey either expected.

A buddy bookwith commitment issues, Imperial is a heroic, romantic comedy thatinvites a fresh new look at the tried and true "passing the mantle" mythologycourtesy of writer Steven T. 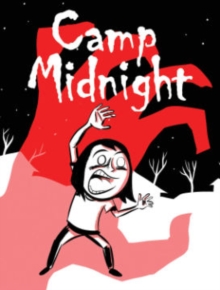 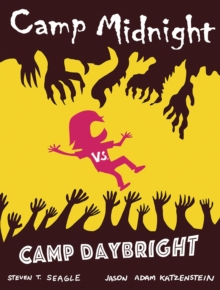 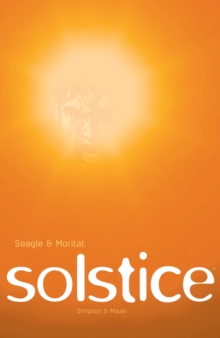 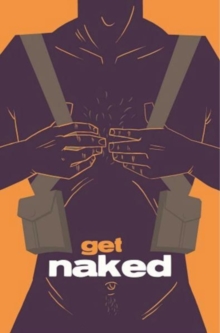