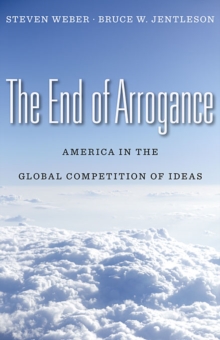 The End of Arrogance : America in the Global Competition of Ideas Hardback

Free-market capitalism, hegemony, Western culture, peace, and democracy - the ideas that shaped world politics in the twentieth century and underpinned American foreign policy - have lost a good deal of their strength.

Hegemony (benign or otherwise) is no longer a choice, not for the United States, for China, or for anyone else.

Steven Weber and Bruce Jentleson are not declinists, but they argue that the United States must take a different stance toward the rest of the world in this, the twenty-first century.

Now that we can't dominate others, we must rely on strategy, making trade-offs and focusing our efforts. And they do not mean military strategy, such as 'the global war on terror'.

Rather, we must compete in the global marketplace of ideas - with state-directed capitalism, with charismatic authoritarian leaders, with jihadism.

In politics, ideas and influence are now critical currency.

At the core of our efforts must be a new conception of the world order based on mutuality, and of a just society that inspires and embraces people around the world.

Also by Steven Weber   |  View all 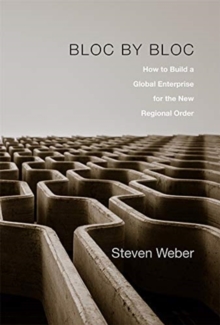 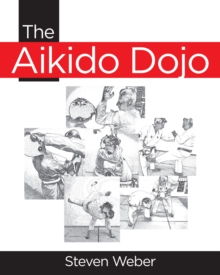 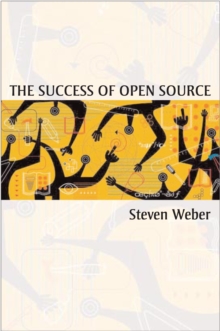 The Success of Open Source 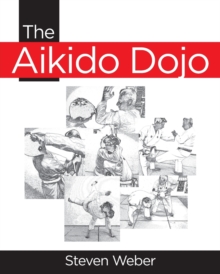