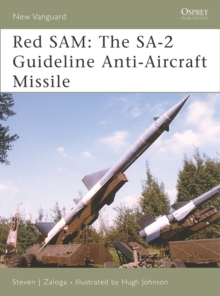 In 1960, it famously downed Gary Powers' U-2 spyplane, and two years later it was one of the missiles deployed during the Cuban Missile Crisis, which almost sparked a nuclear showdown between America and the USSR.

The SA-2 was also deployed in Vietnam, North Korea, Egypt, and even the Gulf War.

Using photographs, color artwork, and rare accounts from the weapon's designers, Steven J Zaloga examines the missile's development, linking this to its massive impact on Cold War air campaigns, and investigates the design changes that have helped the SA-2 stand the test of time. 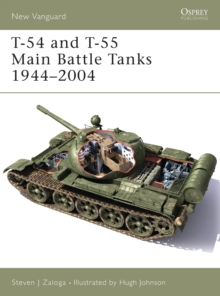 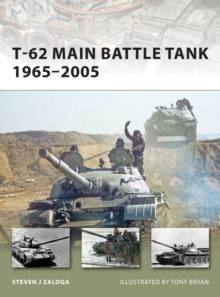 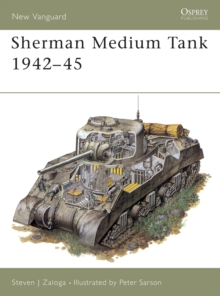 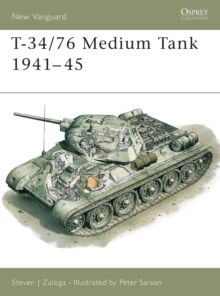 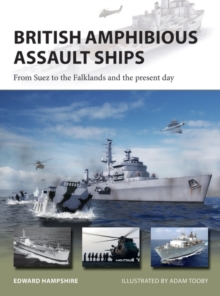 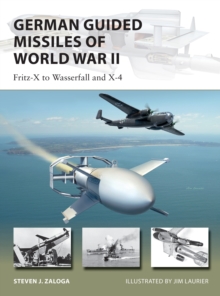