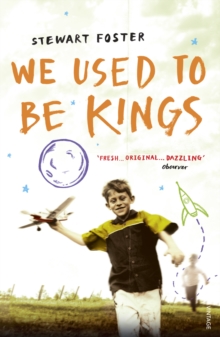 We Used to Be Kings Paperback / softback

Six years ago Tom's brother died. The next day he came back. It's Tom and Jack's 18th birthday, but it isn't a cause for celebration.

For the past three years they've been in a home for troubled children, where Dr Smith tries to silence the voice of Jack in Tom's head.

But Tom's already lost his brother once, he's not going to lose him again. And so they will have to pretend Jack has gone. Because one way or another they've got to get out of this place. Because Tom and Jack need to find out what happened that summer six years ago that changed everything... We Used To Be Kings is the story of a young boy's descent into madness following the loss of everything he knows.

Set in the 1970s, it is reminiscent of unusually hot summers, pictures of Russians in space and war on our doorstep.

It's an audacious, at times hilarious story that is ultimately heartbreaking and unforgettable.

Also by Stewart Foster   |  View all 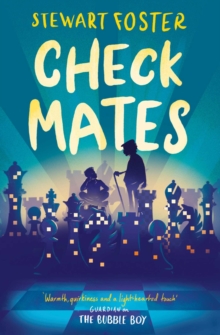 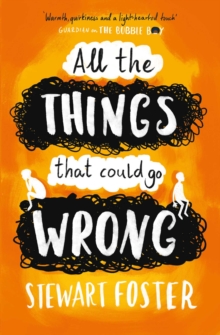 All The Things That Could Go Wrong