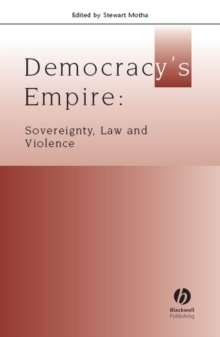 Part of the Journal of Law and Society Special Issues series

The essays in this volume take on the challenge of explaining the current formation of the relation between sovereignty, law and violence in what is termed 'Democracy's Empire'. * Contains a situated discussion of the institution of democracy and related juridico-political problems * Examines the historical and philosophical legacies which inform Democracy's Empire - such as the Roman Republic, the separation between Church and State in the enlightenment, formations of revolutionary violence, and the relation between norm and exception * Poses the problem of violence and death at the heart of the institution of democracy including examples such as South Africa and Iraq * Offers a mixture of historical and philosophical treatment of democracy as a juridical problem of constitutional violence 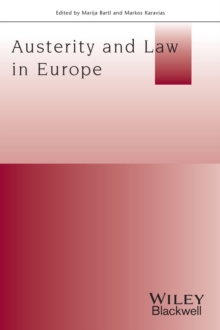 Austerity And Law In Europe 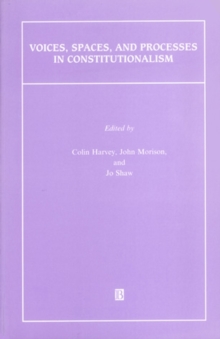 Voices, Spaces, and Processes in... 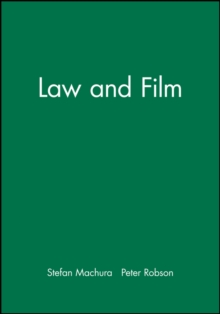 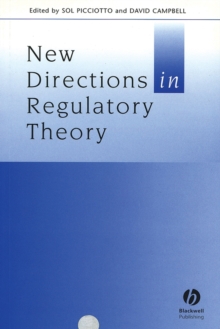