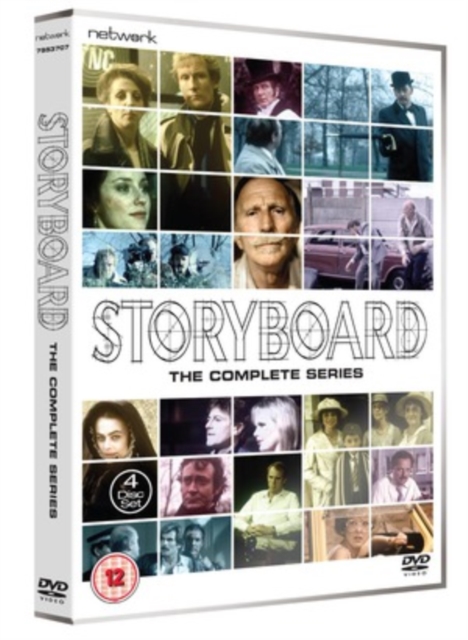 Anthology containing a number of dramas screened in the 1980s as pilots for potential TV series.

The programmes featured include 'Woodentop' (1983), the pilot for the long-running ITV police drama 'The Bill', which was screened from 1984 to 2010.

The other programmes included in the collection are: 'Inspector Ghote Moves In', 'Judgement Day', 'Secrets', 'The Traitor', 'Lytton's Diary', 'King and Castle', 'Ladies in Charge', 'Thank You Miss Jones', 'Making News', 'Snakes and Ladders', 'A Question of Commitment' and 'Hunted Down'.

Actors to appear in the pilots include Bill Nighy, Tony Steedman and Amanda Root.