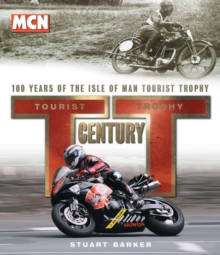 TT Century : One Hundred Years of the Tourist Trophy Hardback

The Isle of Man TT races are the oldest and most famous motorcycle races in the world and in 2007, the event will celebrate its one hundredth anniversary.

In the one hundred years since the races began, practically every famous motorcycle racer in history has ridden over the legendary 'Mountain' course.

Names like Geoff Duke, John Surtees, Mike Hailwood, Giacomo Agostini, Joey Dunlop, Carl Fogarty and Steve Hislop are synonymous with the TT and all have won famous victories there.

But there is a darker side to the TT. The 37.74 mile public roads circuit is widely regarded as the most dangerous in the world, and it has claimed the lives of over 200 competitors.

It was this fact that led to the TT losing its world championship status after the 1976 event.

From the beginning of the motorcycle Grand Prix world championships in 1949, the TT had hosted the British round but, after losing that status, many thought the event would wither and die.

Instead the historic meeting went from strength to strength and in 1979, it hosted one of the most celebrated sporting comebacks in history. Mike Hailwood's victorious return to the TT after eleven years in retirement is the stuff of sporting legend and his fairy tail comeback helped put the TT back in the limelight.

As a stand-alone event no longer part of any world championship, the TT nevertheless continues to attract over-subscribed entries every year.

For most motorcycle racers, it still represents the ultimate challenge of man and machine.

For them, the thrills and historical significance of racing flat-out on the most famous course in the world cannot be replicated anywhere else.

From top speeds of just over 60mph in 1907, today's star riders reach mind-numbing speeds of almost 200mph on the everyday roads of the picturesque Isle of Man - and all this just inches from houses, lamp posts and stone walls!

The TT is an event like no other. "TT Century" celebrates the triumphs of those who took on the Mountain course and won, and pays tribute to those who paid the ultimate price for pursuing their dreams. Containing fresh interviews with some of the greatest ever TT riders, a year-by-year account of the races themselves and a fully comprehensive appendix of results, "TT Century" is the definitive history of the oldest and most famous motorcycle race on earth. 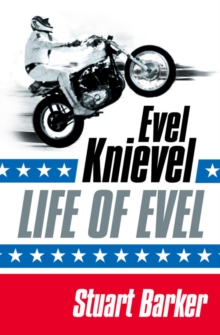 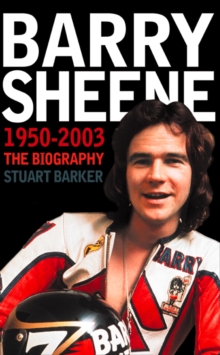 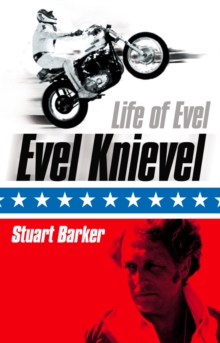