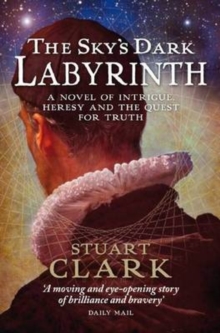 Part of the The Sky's Dark Labyrinth Trilogy series

At the dawn of the 17th century, it was believed that the Sun revolved around the Earth.

Yet some men knew that the Heavens did not move as they should and began to believe exactly the opposite - a heresy punishable by being burned alive.

The Sky's Dark Labyrinth follows the stories of Johannes Kepler - a German Lutheran and the first man to distill how stars and planets moved according to mathematical laws - and Galileo Galilei.

An Italian Catholic, Galileo tries to claim Kepler's success for his own Church, and finds himself enmeshed in a web of intrigue originating from within the Vatican itself.

Both men and their families are trapped by human ignorance and terror in one of the darkest, yet also one of the most enlightening, periods of European history.

The Sky's Dark Labyrinth is the first of a trilogy of novels inspired by the dramatic struggles, personal and professional, and key historical events in man's quest to understand the Universe.

Also by Stuart Clark   |  View all 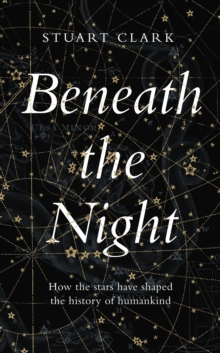 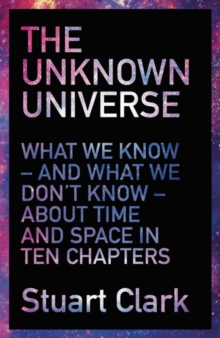 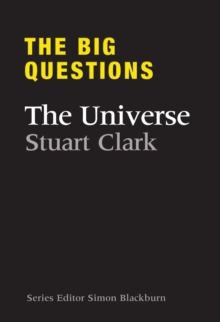 The Big Questions The Universe 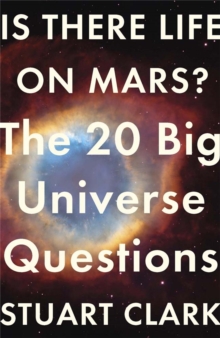 Is There Life On Mars?

Also in the The Sky's Dark Labyrinth Trilogy series 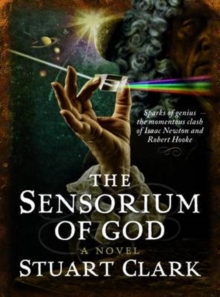 The Sensorium of God