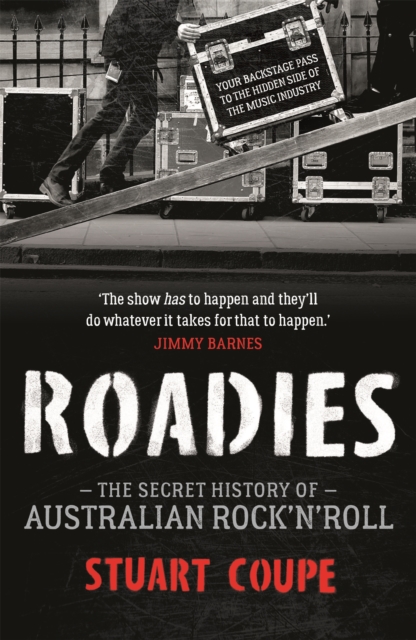 This is your backstage pass to the hidden side of the music industry - the tantrums, the fights, the tensions, the indulgence, the sex, the alcohol, the drugs.

The roadies see it all, and now they are sharing their secrets. Roadies are the unsung heroes of the Australian music industry.

They unload the PAs and equipment, they set it all up, they make sure everything is running smoothly before, during and after the gigs.

Then they pack everything up in the middle of the night, put it in the back of the truck and hit the road to another town - to do it all over again. They know everything about the pre- and post-show excesses.

They bear witness to overdoses, the groupies, the obsessive fans.

They are part of - and often organise - all the craziness that goes on behind the scenes of the concerts and pub gigs you go to.

From The Rolling Stones to AC/DC, Bob Marley to Courtney Love, Sherbet to The Ted Mulry Gang, INXS to Blondie - the roadies have seen it all. And now they're stepping onto the stage and talking. The Roadies' Creed: If it's wet, drink it. If it's dry, smoke it. If it moves, **** it. If it doesn't move, throw it in the back of the truck. 'Fabulous . . . a bold portrait' SYDNEY MORNING HERALD on Stuart Coupe's GUDINSKI

Also by Stuart Coupe  |  View all 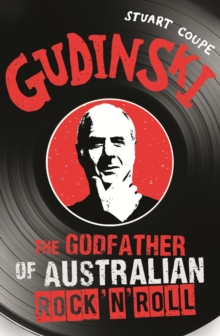 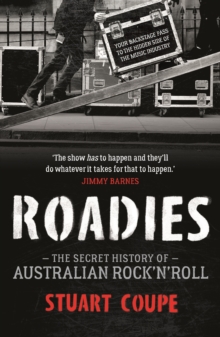 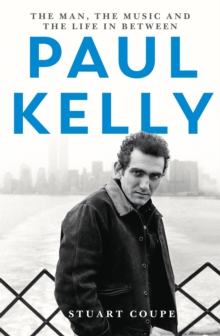 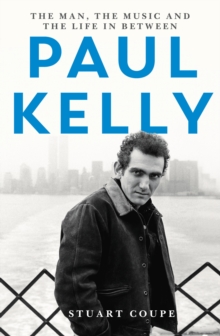