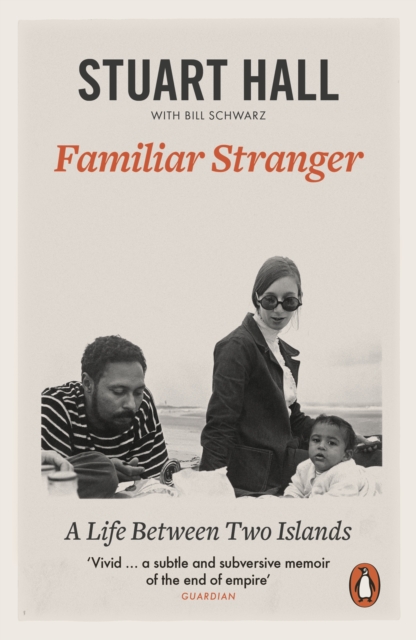 'This is a miracle of a book' George Lamming

'Compelling. Stuart Hall's story is the story of an age' Owen Jones

'Sometimes I feel I was the last colonial'

This is the story, in his own words, of the extraordinary life of Stuart Hall: writer, thinker and one of the leading intellectual lights of his age. Growing up in a middle-class family in 1930s Jamaica, then still a British colony, Hall found himself caught between two worlds: the stiflingly respectable middle class in Kingston, who, in their habits and ambitions, measured themselves against the white planter elite; and working-class and peasant Jamaica, neglected and grindingly poor, though rich in culture, music and history. But as colonial rule was challenged, things began to change in Jamaica and across the world.

When, in 1951, a scholarship took him across the Atlantic to Oxford University, Hall encountered other Caribbean writers and thinkers, from Sam Selvon and George Lamming to V. S. Naipaul. He also forged friendships with the likes of Raymond Williams and E. P. Thompson, with whom he worked in the formidable political movement, the New Left, and developed his groundbreaking ideas on cultural theory. Familiar Stranger takes us to the heart of Hall's struggle in post-war England: that of building a home and a life in a country where, rapidly, radically, the social landscape was transforming, and urgent new questions of race, class and identity were coming to light.

Told with passion and wisdom, this is a story of how the forces of history shape who we are.

Also by Stuart Hall  |  View all 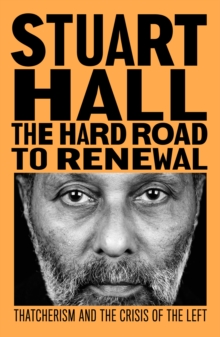 The Hard Road to Renewal 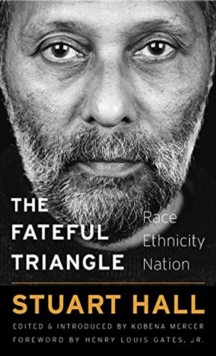 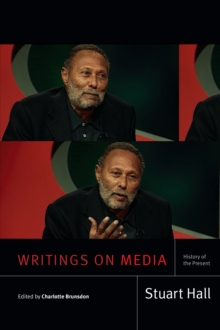