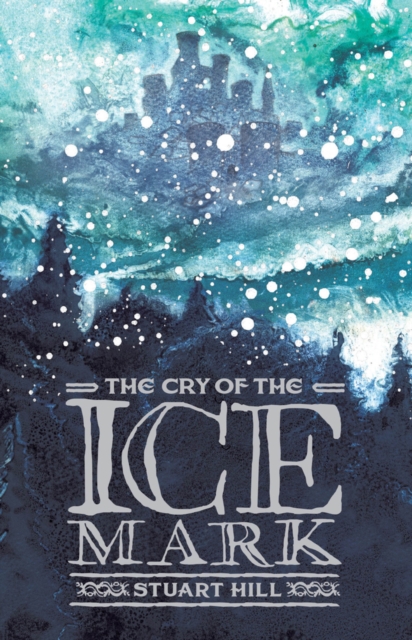 The Cry of the Icemark (2019 reissue) Paperback / softback

The first thrilling fantasy novel in Stuart Hill's acclaimed ICEMARK series: magnificent, steely-edged and epic! When her father dies nobly in battle, fourteen-year-old Thirrin becomes Queen of the Icemark, a tiny kingdom for ever caught between dangerous neighbours.

Thirrin must raise an army to protect her people from seemingly invincible Imperial invaders.

Her search for allies takes her beyond her northern borders, to former enemies in the Land-of-the-Ghosts and onwards to the frozen Hub of the World.

But can she save her kingdom?'[A] dazzlingly confident debut about power and personal discovery' THE TIMES'A wonderful, swashbuckling read and an exceptional debut.' BOOKS FOR KEEPS

Also by Stuart Hill  |  View all 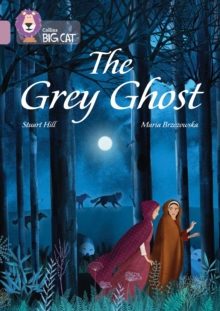 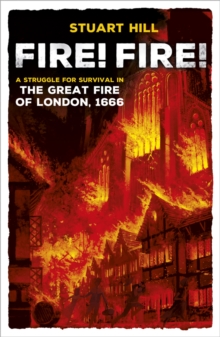 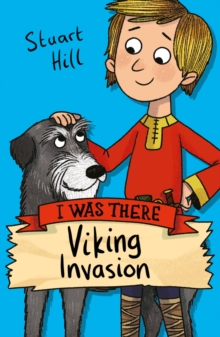 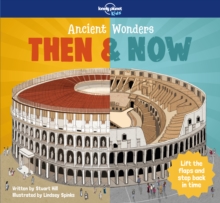