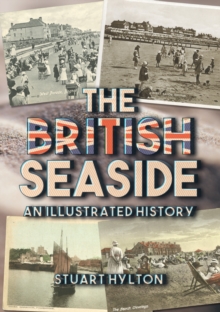 For more than two hundred years, the British public has had a special relationship with the seaside.

It has offered a miracle cure for all sorts of ailments, a place for an ever-increasing part of the population to take its leisure, and a battleground for differing ideas about what was proper in terms of dress and behaviour.

In wartime it became a battleground in a much more real sense, as the front line in the nation's defences against invasion. This book is an illustrated history of that relationship.

It tells of how steamboats, the railways and enterprising landowners opened up the coast to mass tourism and how holidays with pay made it a financial possibility; the battles that were waged over what could be worn on the beach or what saucy seaside postcards could say; the history of popular seaside entertainments; the Edwardian heyday of the British seaside and its subsequent decline; its wartime role, and how inland authorities tried to replicate the seaside experience with Holidays at Home; and how the modern seasides are fighting back against their overseas opposition.

It will bring back fond memories for older readers and surprise and amuse many younger ones.

Also by Stuart Hylton   |  View all 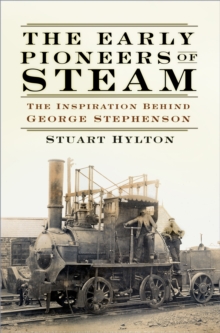 The Early Pioneers of Steam 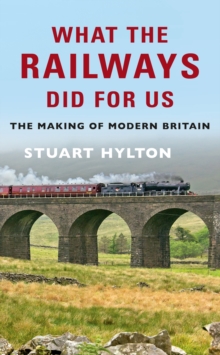 What the Railways Did For Us 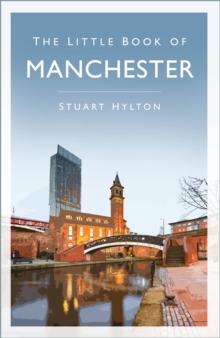 The Little Book of Manchester 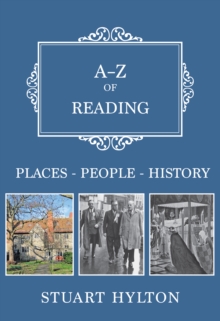