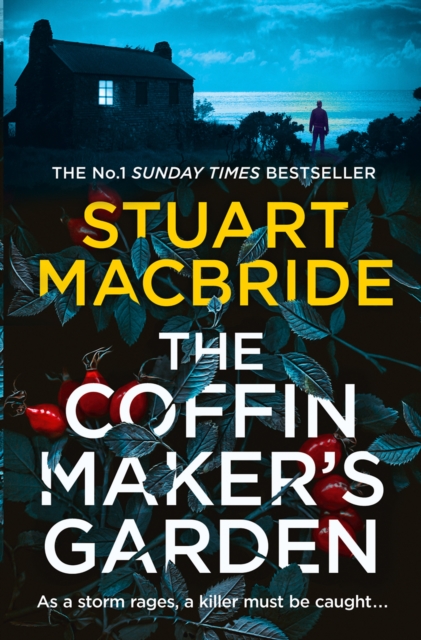 A Sunday Times bestseller for the w/c 11th January 2021 A house of secrets... As a massive storm batters the Scottish coast, Gordon Smith's home is falling into the sea.

The trouble is: that's where he's been hiding the bodies. A killer on the run... It's too dangerous to go near the place, so there's no way of knowing how many people he's murdered. Or how many more he'll kill before he's caught. An investigator with nothing to lose... As more horrors are discovered, ex-detective Ash Henderson is done playing nice.

He's got a killer to catch, and God help anyone who gets in his way. 'Stuart MacBride's deft plotting and whipcrack dialogue, along with a strong sense of place, make The Coffinmaker's Garden a must read.

If you like your serial killers with lashings of dark humour, this is for you' Peter Robinson, no. 1 bestselling author of the DCI Banks series 'The Coffinmaker's Garden is brilliantly creepy, with the most cleverly conceived crime scene I've ever read.

His legions of fans will love this - it's an unmistakable Stuart MacBride cocktail of dark violence and even darker humour' Jane Casey, Sunday Times bestselling author of The Cutting Place

Also by Stuart MacBride  |  View all 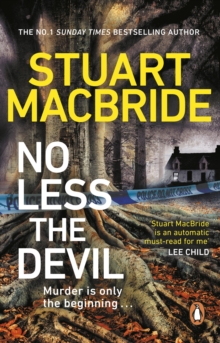 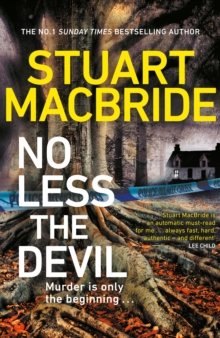 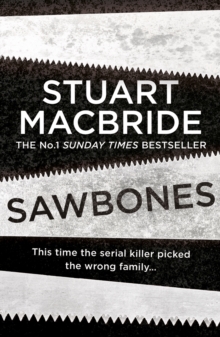 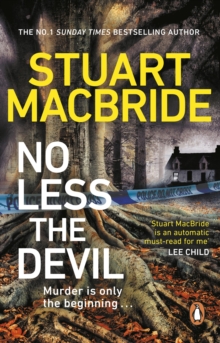