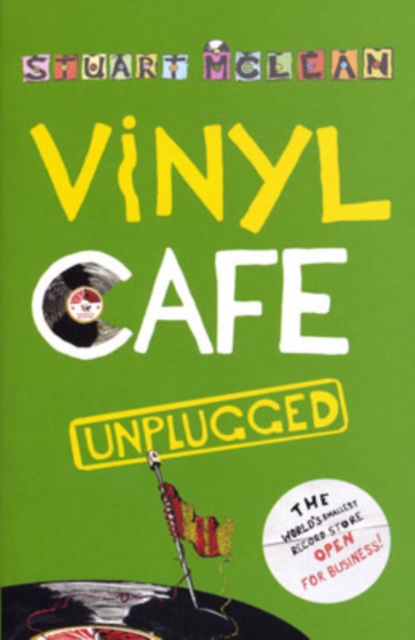 More hilarious tales are set in and around Toronto's Vinyl Cafe, from master-storyteller Stuart McLean.

Dave and Morley would tell you that life is what you make it.

Unfortunately for them, that means a compilation tape of mistakes, miscues, misunderstandings and muddle.

That's not to say there's anything particularly unusual about them.

Like the rest of us, they're just doing their best to respond to the challenges of modern life.

After all, who hasn't started a small DIY job and, only hours later, found half their house demolished.

Who hasn't worried about their son becoming addicted to knitting.

Who hasn't tried to toilet-train the cat? Lost an elderly relative on a day out? Or caused mayhem at a school concert? Luckily for Dave and Morley, the chaotic melody of life is underscored by the harmonious sounds of family, friends and neighbours.

Also by Stuart McLean  |  View all 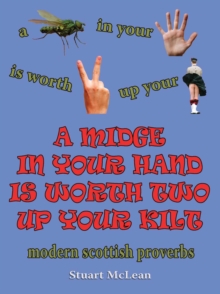 A Midge In Your Hand Is Worth Two Up... 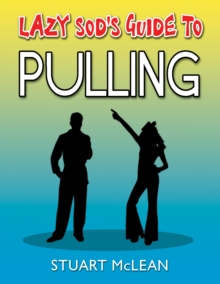 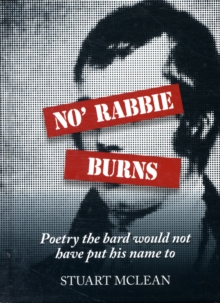 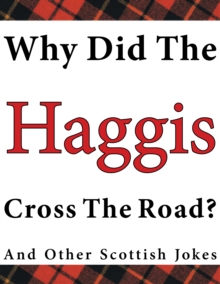 Why Did the Haggis Cross the Road? and...