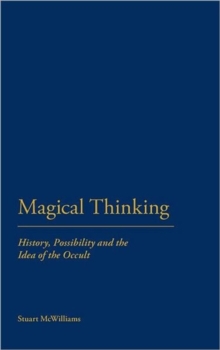 Magical Thinking : History, Possibility and the Idea of the Occult in Western Culture Hardback

Magic is usually defined as a non-modern phenomenon, contrasted with modern rationalism and science.

However, the idea of magic has remained persistent in scholarly discourse throughout history from the Middle Ages to the Enlightenment and beyond.

This volume explores how the notion of magic is articulated and theorised in the writing of history.

Departing from writing "about" magic in history, this volume addresses magic as it relates to the trajectories of intellectual history as a whole, with particular reference to a diverse series of case studies in thought about magic.

The author also engages with the history and philosophy of science; operating within this framework, the author argues that magic has always been figured as "medieval" in the formulation of the discourses of modernity, and that thinking or writing about magic has engendered multiple epistemological crises.

Through these controversies, the idea of magic and the occult has profoundly unsettled the understanding of history in Western culture.

The resulting study is an investigation of the implications of magic (and the study of magic) for intellectual history. 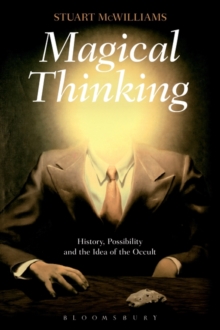