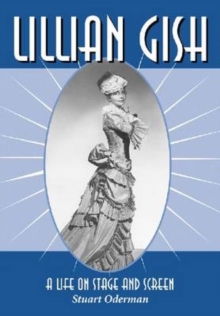 Lillian Gish : A Life on Stage and Screen Paperback / softback

On March 12, 1993, Lillian Gish's memorial service was attended by a host of celebrities whose lives had been touched by her long and remarkable career.

From her first film, ""An Unseen Enemy"" (1912), to her last, ""The Whales of August"" (1987), Lillian Gish personified film.With a theatrical career spanning nearly 100 years, Gish saw motion pictures evolve from flickers to blockbusters.

Almost always playing someone who needed to be rescued or protected, her trademark delicacy and vulnerability were, however, only part of her persona.

She was a strong and complex woman whose painful childhood taught her frugality, love for her mother and her sister, Dorothy, and a distrust of men.

In this, her most complete biography, the author, who was her friend, chronicles the hardships, heartaches, and fierce determination that shaped her from her days as a fatherless child to those as head of her family, and on to a time when she became nearly a legend.

Featuring rare photographs and intimate recollections of Lillian, Dorothy, and other important figures, the biography is helpful in understanding film history as well as one of its most beautiful and important figures.

Also by Stuart Oderman   |  View all 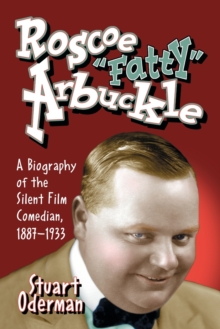 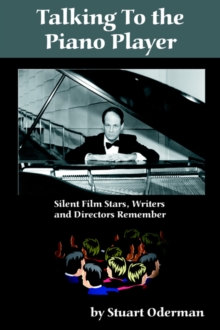 Talking to the Piano Player 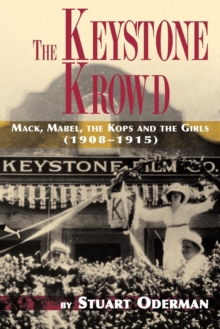 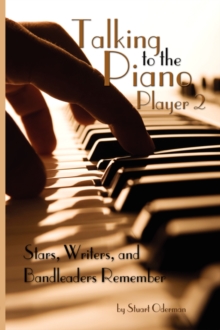 Talking to the Piano Player 2