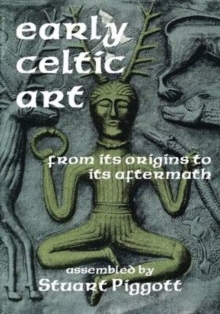 Early Celtic Art : From Its Origins to Its Aftermath Paperback / softback

For many, perhaps most, the title Early Celtic Art summons up images of Early Christian stone crosses in Ireland, Scotland, Wales, or Cornwall; of Glendalough, lona or Tintagel; of the Ardagh Chalice or the Monymusk Reliquary; of the great illuminated gospels of Durrow or Lindisfame.

But as Stuart Piggott notes, the consummate works of art produced under the aegis of the early churches in Britain or Ireland, in regions Celtic by tradition or language, have an ancestry behind them only partly Celtic. One strain in an eclectic style was borrowed from the ornament of the northern Germanic world, the classical Mediterranean, and even the Eastern churches.

Early Celtic art, originating in the fifth century b.c. in Central Europe, was already seven or eight centuries old when it was last traced in the pagan, prehistoric world, and the transmission of some of its modes and motifs over a further span of centuries into the Christian Middle Ages was an even later phenomenon.

This volume presents the art of the prehistoric Celtic peoples, the first great contribution of the barbarians to European arts. It is an art produced in circumstances that the classical world and contemporary societiesunhesitatingly recognize as uncivilized.

Its appearance, it has been said by N. K. Sandars in Prehistoric Art in Europe: "is perhaps one of the oddest and most unlikely things to have come out of a barbarian continent.

Its peculiar refinement, delicacy, and equilibrium are not altogether what one would expect of men who, though courageous and not without honor even in the records of their enemies, were also savage, cruel and often disgusting; for the archaeological refuse, as well as the reports of Classical antiquity, agree in this verdict."This book comprises the first major exhibition of Early Celtic Art from its origins and beginnings to its aftermath, and was assembled by Stuart Piggott who taught later European prehistory to Honors students in Archaeology at the University of Edinburgh, where he held the Abercromy Chair.

He retired from the Chair in 1977, and in 1983 he received the gold medal of the Society of Antiquaries of London, as well as the Grahame Clark medal of the British Academy in 1992.

Through his knowledge of the subject, he has made accessible an obscure but fascinating period of European culture.

Also by Stuart Piggott   |  View all 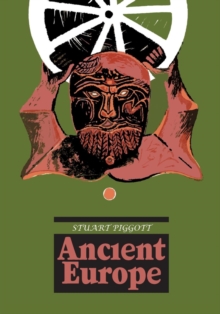 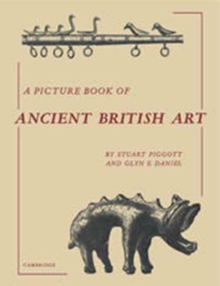 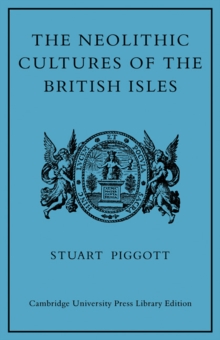 The Neolithic Cultures of the British... 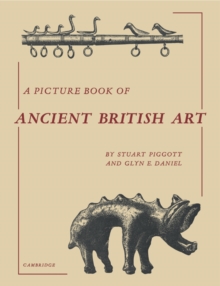