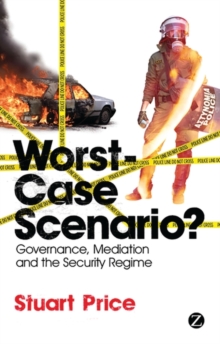 In this original and provocative new book, Stuart Price identifies the existence of a practice that lies at the core of the western security regime - the worst-case scenario.

This consists of the projection of a significant material threat, made by an authoritative or executive power, used to bolster the security agenda of the neo-liberal state.

This in turn has altered the conduct of military and police operations, which are increasingly directed against any substantial expression of dissent. Using a wide range of official sources and case studies, from 9/11 to the Stockwell shooting, Price analyses the paramilitary, political, economic and cultural manoeuvres of the security regime as it attempts to reproduce a 'command structure' within civil society.

In doing so, he demonstrates that, unlike the openly totalitarian states of the past, bureaucratic rule is favoured over charismatic leadership, and the ostentatious display of coercive authority is characterised as a temporary measure.

It is, he argues, a process that must be recognised and resisted.

Also by Stuart Price   |  View all 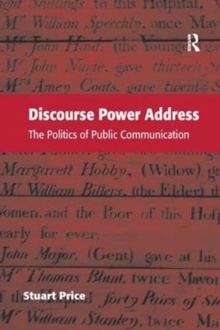 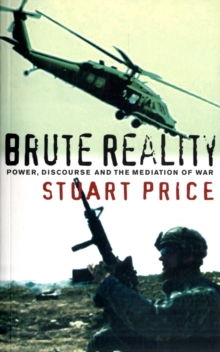 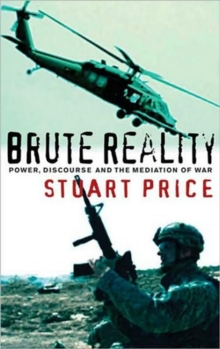 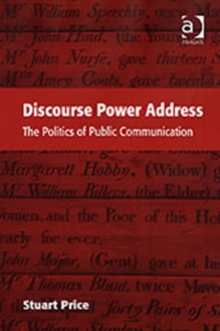