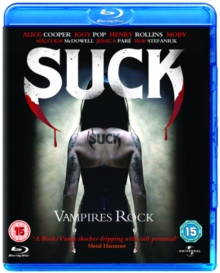 Joey (Stefaniuk) is the front-man of rock band 'The Winners', whose career is proving unsuccessful.

The band's manager, Jeff (Dave Foley), has no faith in them and a menacing barman, played by Alice Cooper, boldly tells Joey he should give up his dream.

But when bassist of 'The Winners', Jennifer (Jessica Pare), is turned into a vampire by goth Queeny (Dimitri Coats), everything changes.

The band soon have hit songs and a huge following. However, this sucess has come at a cost and Joey is forced to choose between living his dream and doing what is right. 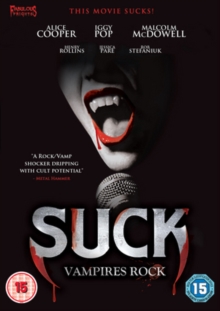