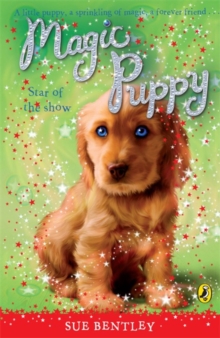 Will Storm be able to hide long enough to eventually return and save his mother and the magical Moon-claw pack?The fourth title in this brilliant new series that will leave you howling for more! 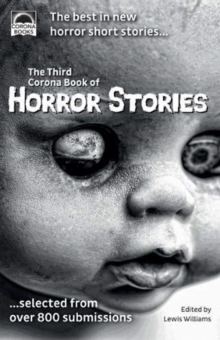 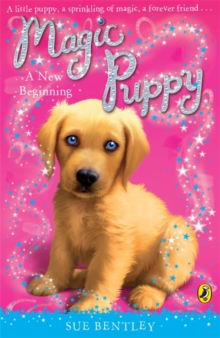 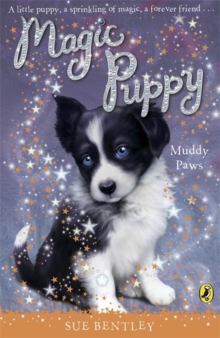 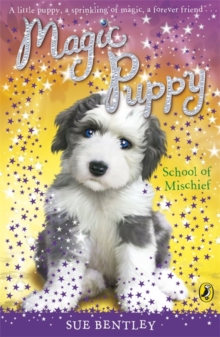 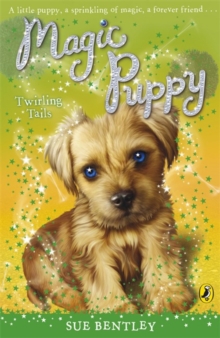