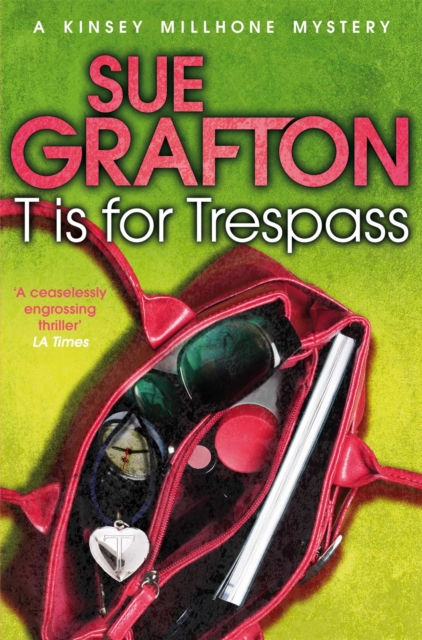 T is for Trespass Paperback / softback

T is for Trespass is the twentieth in the Kinsey Millhone mystery series by Sue Grafton. It was like being in the presence of a snake, first hissing its presence and then coiled in readiness.

I didn't dare turn my back or take my eyes off of her.

I stood very still. I let go of my fight-or-flight defense and decided to play dead.

If you run from a bear, it gives chase. That's the nature of the beast. Likewise a snake. If I moved, she might strike. When her elderly neighbour Gus has an accident, Kinsey Millhone is relieved when his niece organizes a nurse for him.

Verifying a background check on Solana Rojas doesn't turn up anything suspicious.

But Kinsey's not convinced - especially when Gus seems to be getting worse under his nurse's tender care. Realizing that her neighbourly concern isn't going to get her past the front door Kinsey turns to more unorthodox methods to step up her investigation. And gets far more than she bargained for . . . Not only is Solana not who she seems to be but she's more than able to play Kinsey at her own game.

Suddenly the tables have turned and it's Kinsey who's on the wrong side of the law . . . 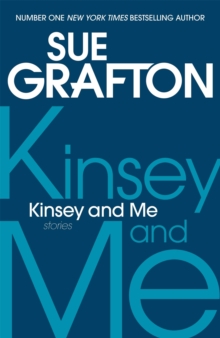 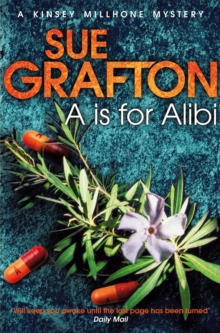 A is for Alibi