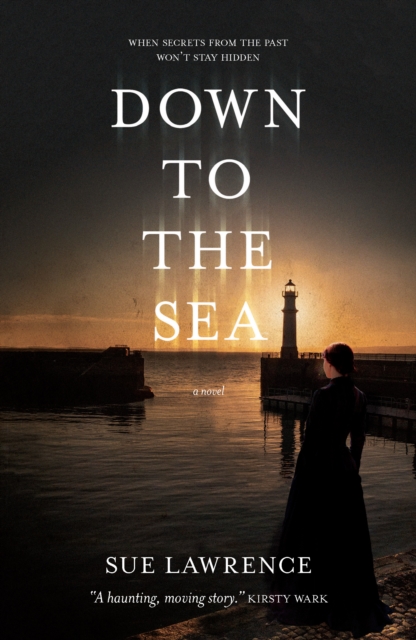 Down to the Sea Paperback / softback

When Rona and Craig buy a large Victorian house up from Edinburgh's Newhaven district - once teeming with fishing boats - they plan to renovate and set it up as a luxury care home.

But something is not quite right: disturbing sounds can be heard when the sea mists swirl; their unpredictable neighbour makes it clear that the house was not always a happy family home. And their `characterful' historic pile has a gloomy cellar harbouring relics from days gone by. Back in the 1890s, superstitious fishwives blame young Jessie for the deaths of their menfolk in a terrible storm, and she's forced into the Newhaven Poorhouse.

In those less enlightened times, life was often severe, cruel even, and Jessie is entirely at the mercy of a tyrant matron.

But one inmate is not all she seems. Jessie begins to pick at the truth, uncovering the secrets and lies that pervade the poorhouse - and which will have profound and dangerous consequences in the future.

Also by Sue Lawrence  |  View all 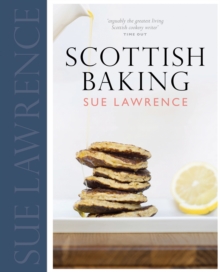 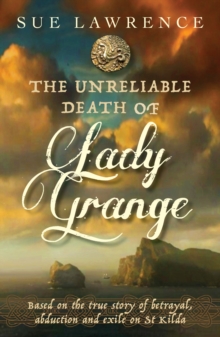 The Unreliable Death of Lady Grange 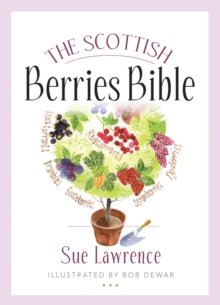 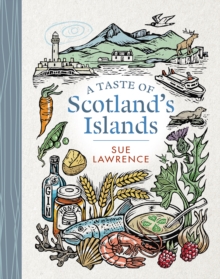 A Taste of Scotland's Islands