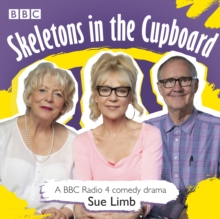 Alison Steadman, Morwenna Banks and Nigel Planer star in this tale of two sisters - and a mysterious stranger

Not long after their mother's death, sisters Maureen and Lesley are packing up their family home. It's a painful duty, with Maureen trying to control the worst of Lesley's projectile lamenting. Then a strange man knocks at the door and introduces himself as David Johnson, a friend of Maureen's neighbour. He'd like to view the house if they are thinking of selling - which Maureen definitely is.

But Lesley has other ideas and, behind Maureen's back, offers David their mother's old bedroom as a pied-a-terre. Maureen is annoyed by Lesley's initiative, but David is oblivious to the tension he has caused.

Gradually, he forces his way into the sisters' lives, turning up at inopportune moments and constantly getting in their hair. As they both become increasingly fed up with him, Maureen and Lesley put aside their differences and unite to try and find out exactly who this David Johnson is, and what he is hiding.

But when his secret is finally revealed, the sisters are in for a shock... 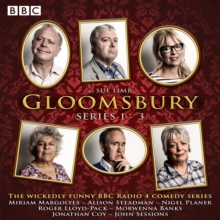 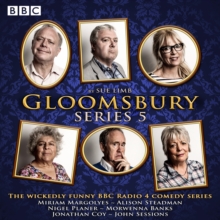 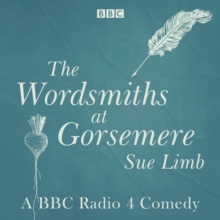 The Wordsmiths at Gorsemere: The... 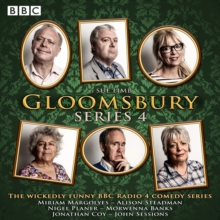