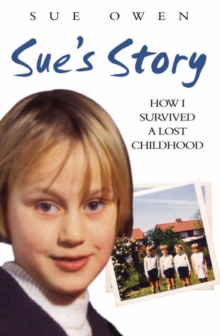 'When I was a little girl I used to look forward to him coming home, as she was never nasty to me in front of him.

I think that's what made it worse - it's like I preferred his abuse, but in reality I was just relieved that I wasn't receiving yet another belting...' This is the true story of one little girl's fight to survive while growing up in a home filled with violence, abuse and neglect.

In this insightful and heartfelt account, Sue Owen reveals what happens when a child cannot rely on the family home to be the safe and respectable refuge it should be.

Neglected and bullied by her step-mother throughout her formative years, and abused by her father in her teens, Sue somehow survived to tell the tale and have a family of her own.

Determined that her own children would grow up in a happy, loving and stable environment, Sue began facing her demons through counselling.

Yet it wasn't enough: she was still haunted by the past, and knew that she would never find peace until she confronted her tormentors.

Taking her father to court, Sue began a battle which took her extended family to the brink of destruction as they all tried to come to terms with the awful truth. This is Sue's story... 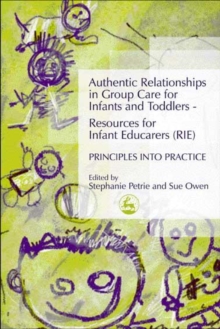 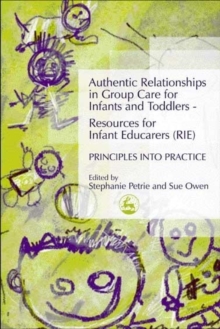 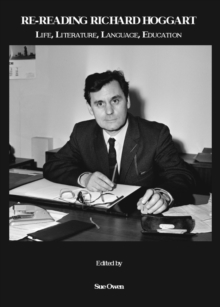