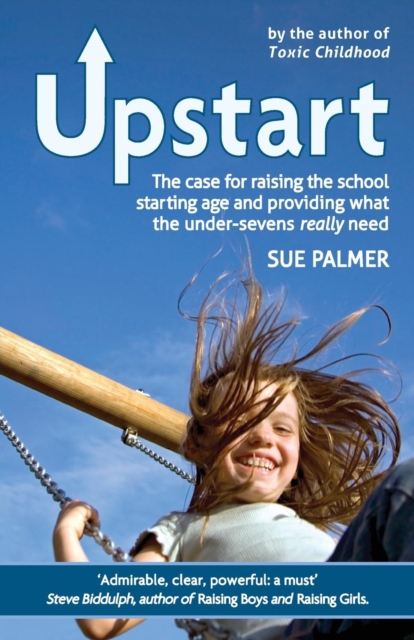 Upstart : The case for raising the school starting age and providing what the under-sevens really need Paperback / softback

Why does Britain and its former colonies send children to school as young as four and five, when in eighty-eight per cent of the world the starting age is six or seven?

Sue Palmer, author of bestselling Toxic Childhood, uncovers the truth: it's not because of what's best for children, but historical accident and economics. Palmer examines research ranging from neurological science to educational data, and shows that under-sevens gain most -- educationally, physically, socially and psychologically -- from not being stuck behind a desk.

Upstart puts forward a passionate case for Britain adopting a proper 'kindergarten' stage that recognises what under-sevens really need. With clarity, ease and vigour, Palmer describes a different way of doing early years education that would have huge benefits both for individual children, and for our nation.

Also by SUE PALMER  |  View all 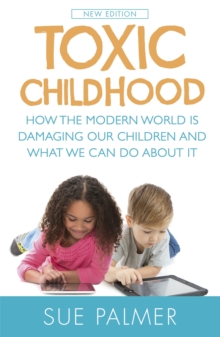 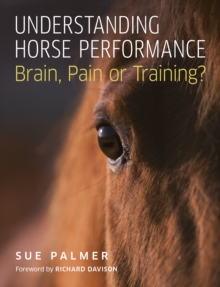 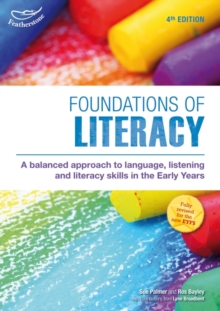 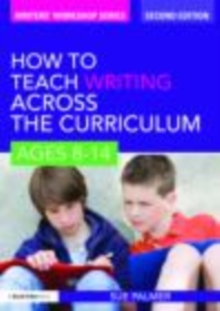 How to Teach Writing Across the...