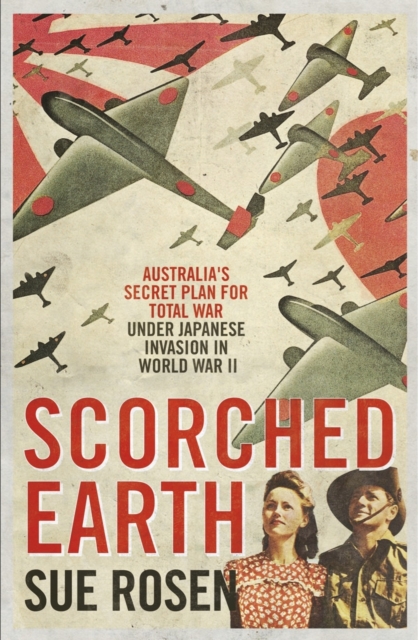 In 1942 the threat of Japanese invasion hung over Australia.

The men were away overseas, fighting on other fronts, and civilians were left unprotected at home. Prime Minister Curtin ordered state governments to prepare.

From January 1942, a team frantically pulled together secret plans for a scorched earth strategy.

The goal was to prevent the Japanese from seizing resources for their war machine as they landed, and capturing Australians as slaves as they had done in Malaysia and elsewhere in Asia. From draining domestic water tanks to sinking dinghies and burning crops; from arming special citizen squads to evacuating coastal towns, Total war, total citizen collaboration was the motto.

Today these plans vividly evoke the fraught atmosphere of the year Australia was threatened with invasion. Only 31 copies of these top secret plans were ever produced , and most were destroyed after the war because they were considered too frightening.

Historians had been searching for them for decades, until Sue Rosen came across them unexpectedly in government files.