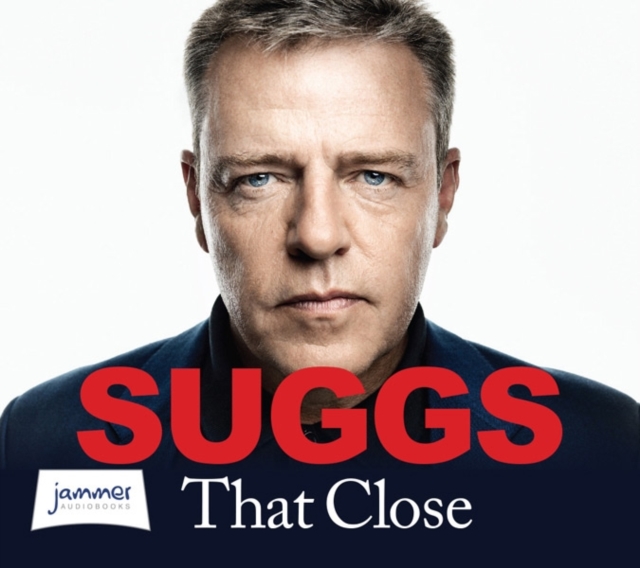 Suggs is one of pop music's most enduring and likeable figures.

Written with the assured style and wit of a natural raconteur, this hugely entertaining and insightful autobiography takes you from his colourful early life on a North London council estate, through the heady early days of Punk and 2-Tone, to the eighties, where Madness became the biggest selling singles band of the decade.

Along the way he tells you what it's like to grow up in sixties Soho, go globetrotting with your best mates, to make a dead pigeon fly and cause an earthquake in Finsbury Park.

Suggs is a singer, songwriter, DJ, actor and TV presenter.

He is perhaps best known as lead singer with Madness, who have had 24 top-twenty hits and continue to tour. 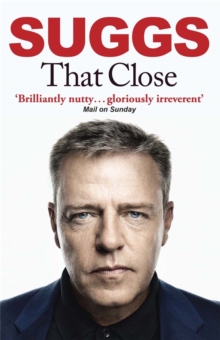 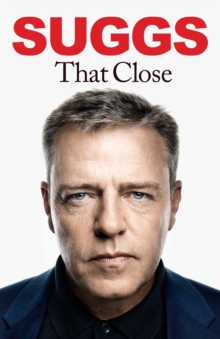 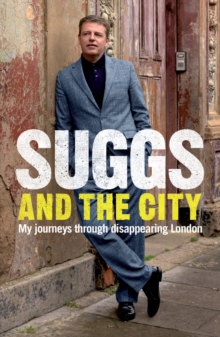 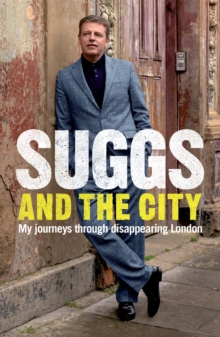