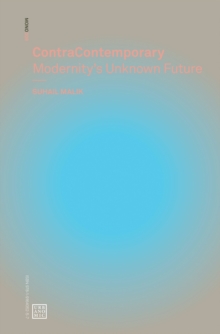 Part of the Urbanomic / Mono series

An incisive analysis of neoliberalism's intensely futural composition of time-the pretermodern, a condition of overwhelmed modernity.

The modern vision was characterized by a future that had the potential to transform the present through human foresight and planning.

With the depletion of modernity, however, the institutions and operations of the "contemporary" offer new configurations of time-sequencing and history.

Theses such as "posthistory," "presentism," or the "cancellation of the future" diagnose our postmodern condition as that of a progressless contemporaneity haunted by the ghosts of futures past.

In this incisive intervention, Suhail Malik contends that such claims fatally misidentify the rigorously postmodern time-innovations of neoliberalism, which instead enable a torrent of futures, a condition of superfluous and multitudinous newness in which futures are continually enacted upon and factored into a "speculative present". In ContraContemporary, Malik seeks to describe this intensely futural composition of time, which is at once true to the premises of modernity yet far outstrips its anthropometric limitations-a condition of overwhelmed modernity that Malik calls the pretermodern.

Malik demonstrates how the fate of the avant-garde and its successors in contemporary art indicates the shifting registers of futurity and the new, confronts the violent colonial origins of global modernity and their transmutation into postmodern racisms, and radicalizes the analysis of "risk societies." He contests the widespread image of a postmodernity deserted by the future, presenting instead a trenchant vision of the task of constructing an art and a politics adequate to the speculative present.

When the future is happening now. Everywhere. All the time.

Also in the Urbanomic / Mono series   |  View all 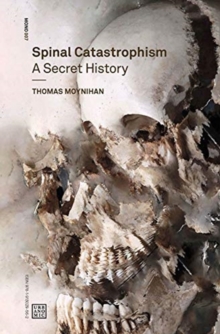 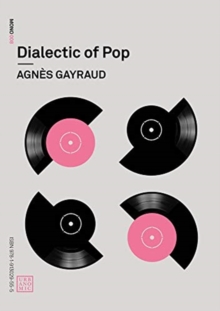 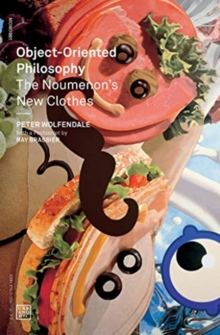 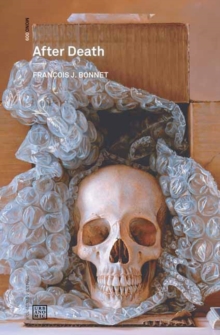