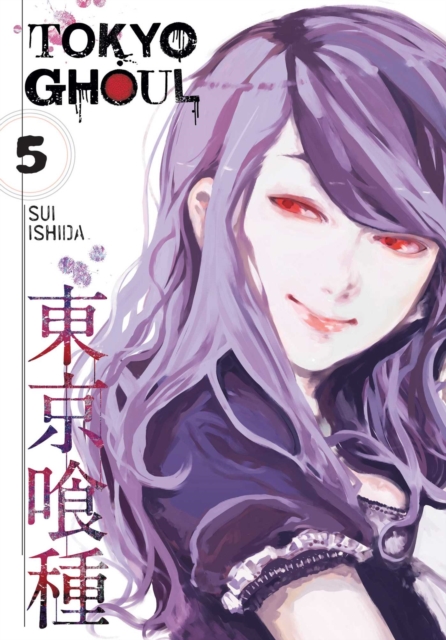 Part of the Tokyo Ghoul series

Ghouls live among us, the same as normal people in every way-except their craving for human flesh.

Ken Kaneki is an ordinary college student until a violent encounter turns him into the first half-human half-ghoul hybrid.

Trapped between two worlds, he must survive Ghoul turf wars, learn more about Ghoul society and master his new powers.

Kaneki, Nishio, and Touka struggle to work together to rescue their human friend Kimi while Ghoul Investigator deaths skyrocket in Wards 9 through 12.

When reinforcements are called in on both sides, the stakes are suddenly higher than ever. 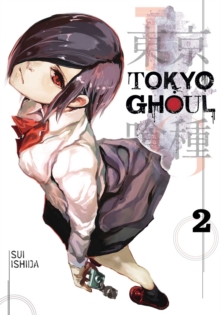 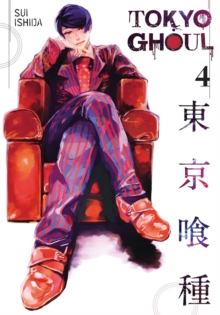 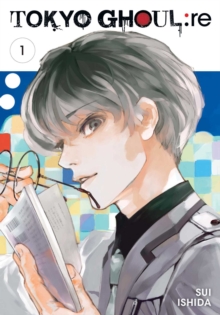 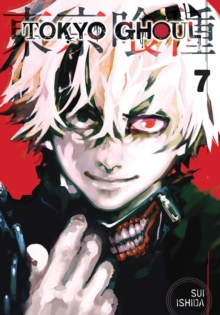 Also in the Tokyo Ghoul series  |  View all 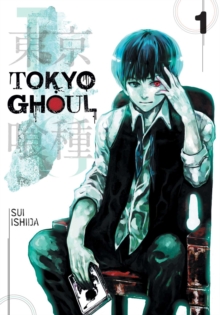