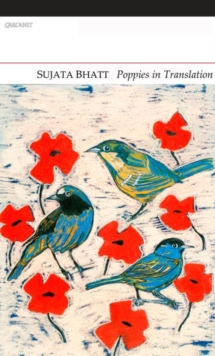 Indonesia, South Africa, Estonia, Lithuania, Shetland, Nicaragua: many worlds meet in these poems as nature dyes Sujata Bhatt's many languages with its own hues.

The real merges with the surreal, certainties are undone in an open-ended quest.

A Chinese cook ignores a predatory snake, a heart surgeon lives most intensely between operations, Gregor Samsa's sister proposes a different sort of metamorphosis, someone listens to the Holy Ghost sing, a woman hears her daughter's voice in birdsong - and the 'poppies in translation' mutate according to the languages and histories they inhabit, ultimately persisting in a space beyond language.

At times, language itself is injured by history: Bhatt reimagines the 'haunted undertow' of post-war German as experienced by Paul Celan and Ingeborg Bachmann.

Meanwhile, the poppies are ever-present, 'with their black souls in the wind'.

Also by Sujata Bhatt   |  View all 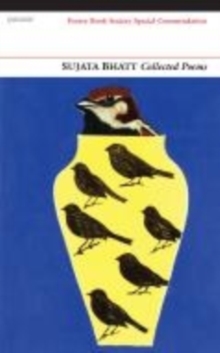 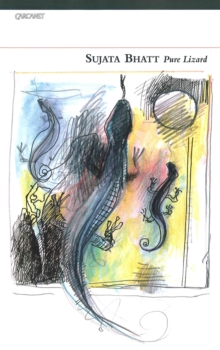 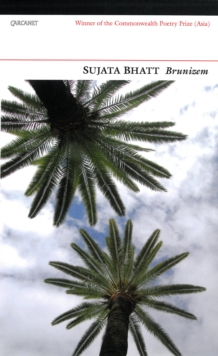 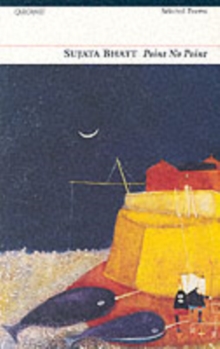