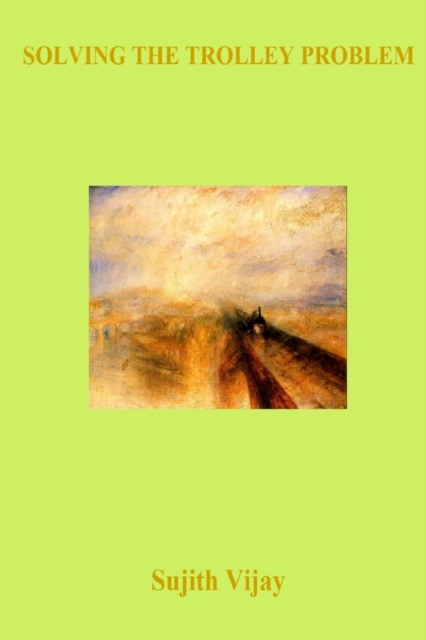 Part of the Decision Making Under Uncertainty series

Ever since its first formulation by Philippa Foot in 1967, the infamous Trolley Problem has stirred up a lot of debate among professionals and amateurs alike.

We outline a general framework to resolve this problem along with its many pesky variants.

The book is aimed at a general audience and does not presuppose any familiarity with the battle between deontology and consequentialism that forms the crux of the problem. 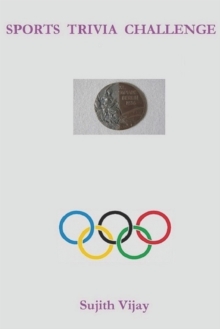 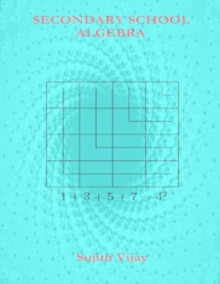 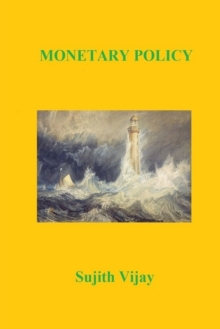 Also in the Decision Making Under Uncertainty series