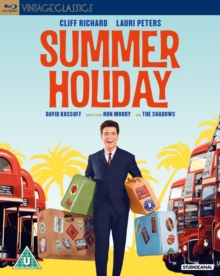 Faced with a miserable British summer, Don (Richard) and his friends at the Aldenham Works head off on a European holiday in a red double decker bus, given to them by their employers at London Transport, which they convert into a holiday home.

As they head for a concert in Athens, the boys pick up three stranded girls in France and an American boy, who brings trouble and unwanted attention their way. 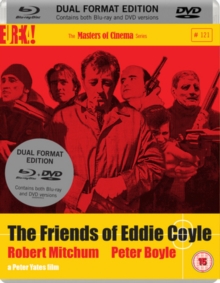 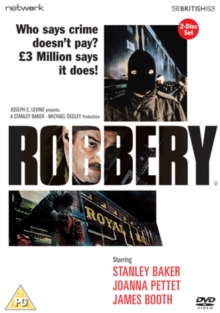 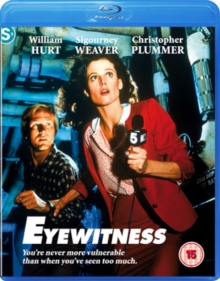 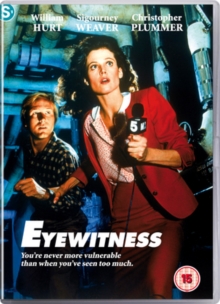