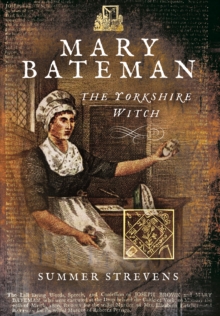 The Yorkshire Witch : The Life and Trial of Mary Bateman Paperback / softback

On the morning of 20 March 1809, the woman who had earned herself the title of 'The Yorkshire Witch' was hanged upon York's 'New Drop' gallows before an estimated crowd of 20,000 people.

Some of those who came to see Mary Bateman die had travelled all the way from Leeds, many of them on foot, and many of them were doubtless the victims of her hoaxes and extortions.

A consummate con-artist, Mary was extremely adept at identifying the psychological weaknesses of the desperate and poor who populated the growing industrial metropolis of Leeds at the turn of the nineteenth century.

Exploiting their fears and terror of witchcraft, Mary Bateman was well placed to rob them of all their worldly goods, yet she did much more than cause misery and penury; though tried and convicted on a single murder charge, the contemporary branding of Bateman as a serial killer is doubtless accurate.

Meticulously researched, this accessible, and at times shocking retelling of Mary Bateman's life, and indeed her death, is the first since the publication chronicling her criminal career appeared in print in 1811, two years after her execution.Not only focusing on the details of her felonies and the consequences to her victims, it also examines the macabre legacy of her mortal remains, a bone of contention (literally you might say!) with the continuous public display of her skeleton in the Thackray Medical Museum until the recent removal of this controversial exhibit.

Also by Summer Strevens   |  View all 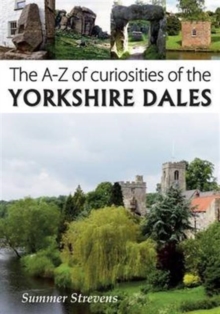 The A-Z of Curiosities of the Yorkshire... 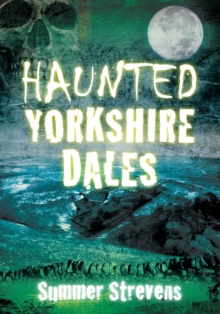 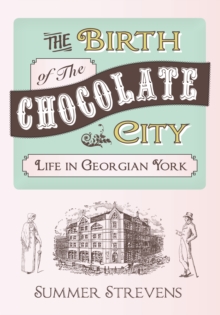 The Birth of The Chocolate City 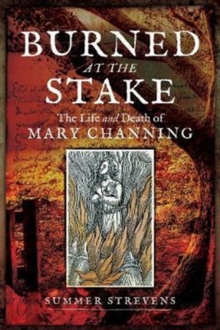 Burned at the Stake