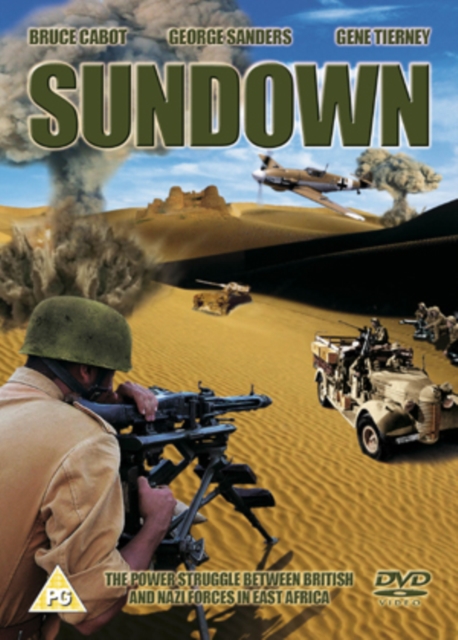 Officers at the outpost enlist the help of Zia (Tierney), a mysterious and exotic woman living among the natives, in their bid to fend off an impending onslaught from Nazi soldiers. 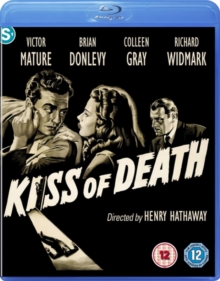 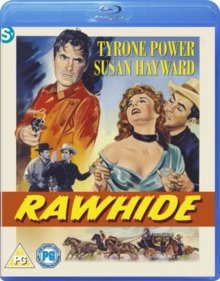 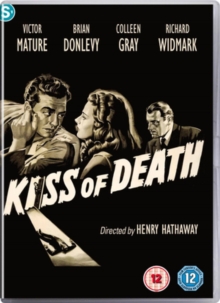 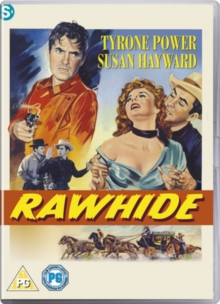