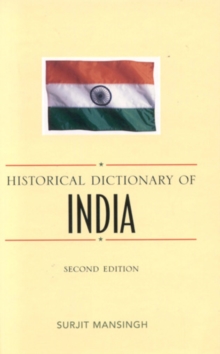 The Republic of India is the second most populous, the seventh largest by geographical area, and has the fourth largest economy in terms of purchasing power parity in the world.

While it has always been an important country, it has often been neglected.

Of late, however, there has been much talk of the "new" India, one with greater economic dynamism, a more active foreign policy, and the emergence of a huge middle class. With over a hundred new cross-referenced dictionary entries-the majority of which pertain to the last decade-and updating others, the second edition of the Historical Dictionary of India illustrates the rapidly evolving situation without neglecting the country's ancient past.

The chronology has been brought up to date, the introduction expanded, and the bibliography includes numerous new titles. 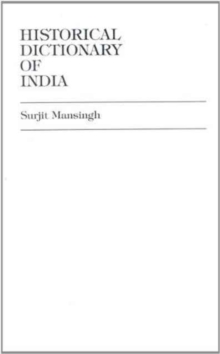 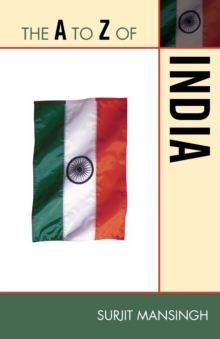 The A to Z of India