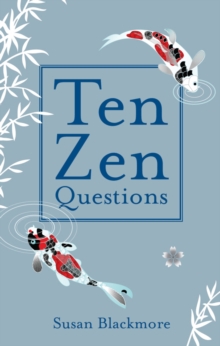 Using Zen meditation to unravel the mysteries of consciousness. The calming and de-stressing benefits of Zen meditation have long been known, but scientists are now considering its huge potential to influence our ability to understand and experience consciousness - though few will say it!

Susan Blackmore is about to change all that: she's a world expert in brain science who has also been practising Zen meditation for over twenty-five years. In this revolutionary book, she doesn't push any religious or spiritual agenda but simply presents the methods used in Zen as an aid to help us understand consciousness and identity - concepts which have stumped scientists and philosophers - in an exciting new way. Each chapter takes as its starting point one of Zen's - and science's - most intriguing questions such as, "Am I conscious now?" and "How does thought arise?"

Also by Susan Blackmore   |  View all 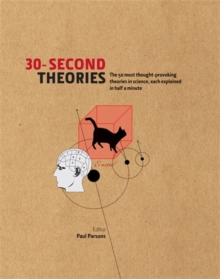 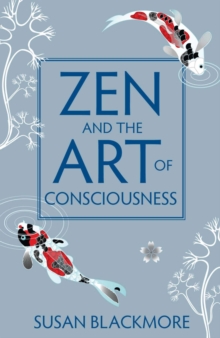 Zen and the Art of Consciousness 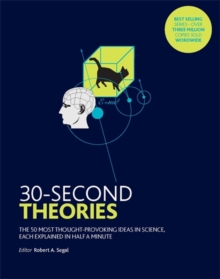 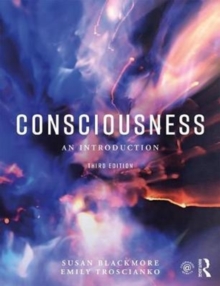