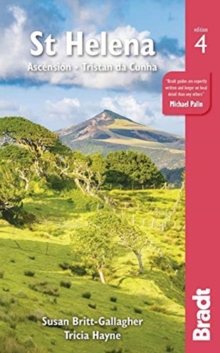 This fully revised fourth edition of Bradt's St Helena, Ascension and Tristan da Cunha remains the only guide to these three British Overseas Territories, tiny volcanic islands that are virtual specks in the middle of the Atlantic Ocean and which thanks to the opening of a new airport in 2017 are more accessible than ever before.

Rugged, volcanic and very remote, as Napoleon's place of exile following the Battle of Waterloo, St Helena has gained a notoriety that assures its place in the travel lexicon.

This fully revised edition includes all the most recent information, from the latest details of how to get there to expanded practical information on the airport, more detail on several of the Post Box walks and the mountain bike trail, and more in-depth information about what to do and where to go in Ascension.

Also covered are details of the 2021 Napoleon Bicentenary, plus dedicated sections on what to do in the islands' two gateway cities: 48 hours in Johannesburg and 48 hours in Cape Town. Wildlife enthusiasts, nature lovers, hikers, and travellers interested in history and heritage are all catered for.

The endemic flora and fauna is one of the islands' chief attractions, with 1,000 species of birds observed on St Helena alone.

Also covered are the inspiring Millennium Forest project, where visitors give something back by planting an endemic tree, and sea safaris for spotting the area's abundant marine life, including whale sharks, dolphins and humpback whales, as well as fish and seabirds.

Boat trips, which can include snorkelling and diving, are increasingly popular.

How to visit Jonathan the Tortoise is included, too: hatched circa 1832, he is the oldest living land animal on the planet.

Despite increased accessibility, these three islands are likely to preserve their reputation amongst the most unspoiled destinations in the world.

With Bradt's St Helena, Ascension and Tristan da Cunha, be one of the intrepid few to visit. 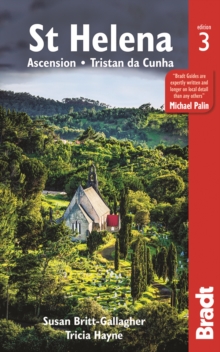 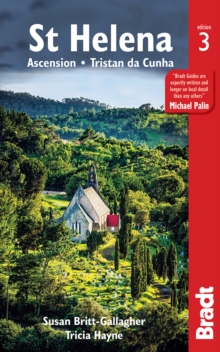 Also in the Bradt Travel Guides series   |  View all 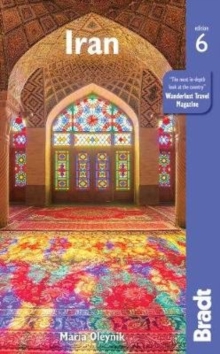 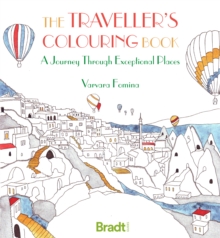 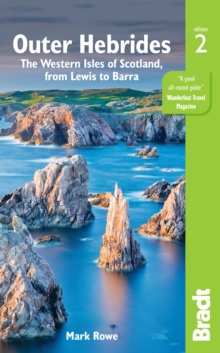 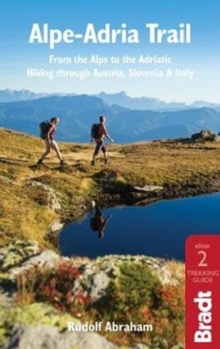