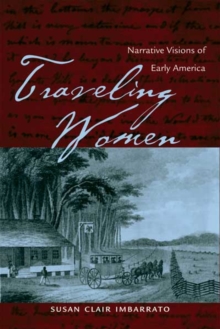 Women's travel narratives recording journeys north and south along the eastern seaboard and west onto the Ohio frontier enhance our historical understanding of early America.

Drawing extensively from primary sources, Traveling Women documents women's role in westward settlement and emphasizes travel as a culture-building event. Susan Clair Imbarrato closely examines women's accounts of their journeys from 1700 to 1830, including Sarah Kemble Knight's well-known journal of her trip from Boston to New York in 1704 and many lesser-known accounts, such as Sarah Beavis's 1779 journal of her travel to Ohio via Kentucky and Susan Edwards Johnson's account or her 1801-2 journey from Connecticut to North Carolina. In the women's keen observations and entertaining wit, readers will find bravado mixed with hesitation, as women set forth on business, to relocate, and for pleasure.

These travelers wrote compellingly of crossing rivers and mountains, facing hunger, encountering native Americans, sleeping in taverns, and confronting slavery, expressing themselves in voices that differed in sensibility from male explorers and travelers. These accounts, as Imbarrato shows, challenge assumptions that such travel was predominately a male enterprise.

In addition, Traveling Women provides a more balanced portrait of westward settlement by affirming women's importance in the settling of early America. 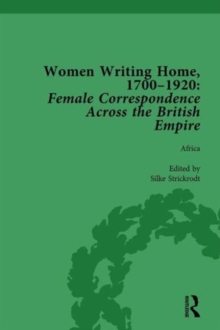 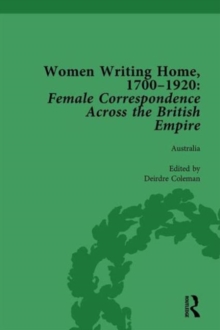 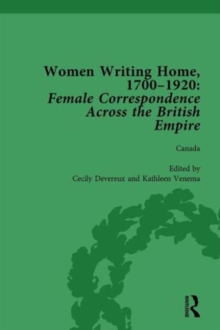 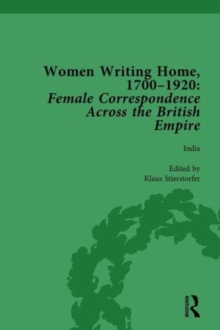