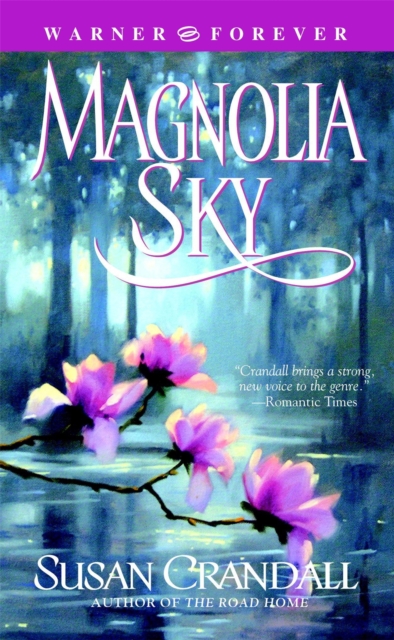 Luke Boudreau goes to the Mississippi home of his army buddy Calvin Abbott, who was killed in the line of fire while saving Luke's life.

By seeking out Calvin's family, luke hopes he will be able to find some peace and closure from the horrible guilt that haunts hime.

Instead he finds out Calvin was married to a beautiful woman named Analise.

Luke is surprised that his friend never told him he was married.

But he becomes even mor surprised with himself for falling in love with her.

Also by Susan Crandall   |  View all 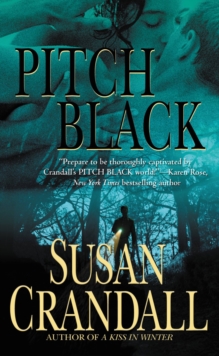 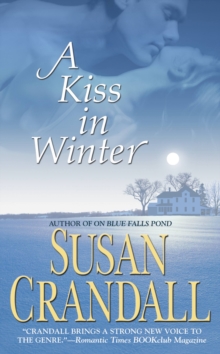 A Kiss in Winter 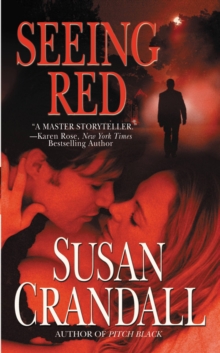 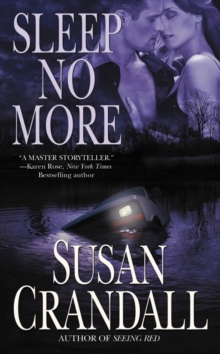