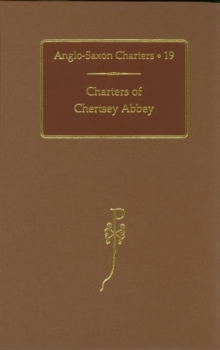 Part of the Anglo-Saxon Charters series

This is the first complete modern edition of the early charters of Chertsey Abbey in Surrey, one of the most important of the English medieval monasteries, and one which appears to have had a nearly continuous existence from its seventh-century foundation until it was surrendered to Henry VIII's commissioners in 1537. The pre-Conquest archive is fairly small and has a poor reputation; indeed, the majority of the sixteen extant charters are obvious fabrications (which have their own importance in throwing light on the later medieval history of the house).

But the archive does contain ancient documents of enormous interest: a charter which has claims to be the earliest surviving Anglo-Saxon diploma; a seventh-century episcopal charter; a diploma of King AEthelred 'the Unready' which adds to the evidenceabout the development of London around the year 1000; and an authentic writ of Edward the Confessor, again referring to London. In this volume all the extant diplomas are expertly edited, with extensive commentaries on their content and implications.

This volume also includes editions of four papal privileges said to have been obtained on themonastery's behalf in the Anglo-Saxon period, of which two or perhaps three are genuine or have a genuine basis.

Also in the Anglo-Saxon Charters series   |  View all 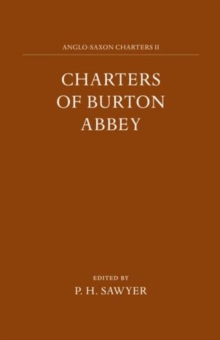 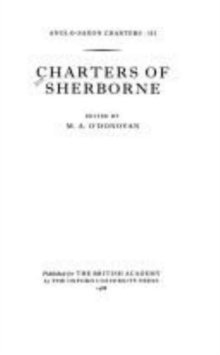 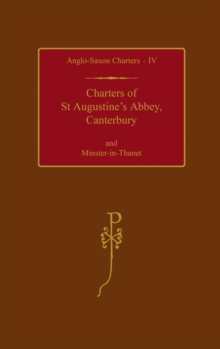 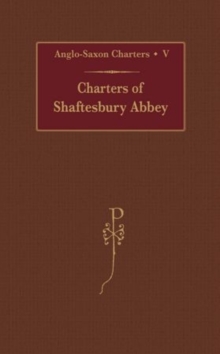