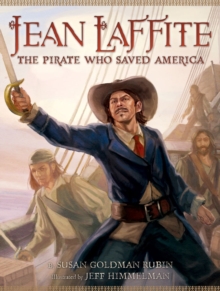 This biography of the infamous pirate Jean Laffite is a real-life, action-packed adventure.

Since he was a young boy, Jean longed to be a pirate, and with the help of his brothers and uncle, he became one when he was just a teenager.

Soon the only life he knew was on the high seas-a life full of glory, riches, disaster, and revenge.

When he finally settled down in New Orleans, he managed to become a successful businessman and respected citizen, while still pirating.

He even helped the United States win the War of 1812 when he alerted the U.S. government to a British plot to invade via New Orleans.

With the help of Laffite and his pirates, General Andrew Jackson was able to beat back the British.Praise for Jean Laffite:"Move over, Jack Sparrow, and make way for Jean Laffite.

This well-informed narrative gives readers a sense of what was happening in the world at the time as well as what it was like to be a real pirate."--School Library Journal"Cinematic illustrations by Jeff Himmelman add to the excitement.

Filled with fascinating facts and dynamic pictures, Jean Laffite: The Pirate Who Saved America is sure to captivate both pirate-loving children and their parents, as well."--Jewish Book Council 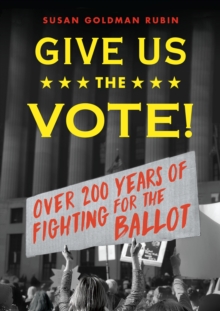 Give Us the Vote! 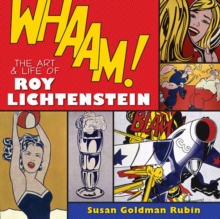 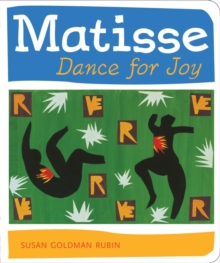 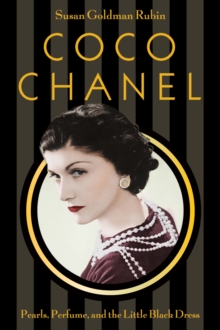