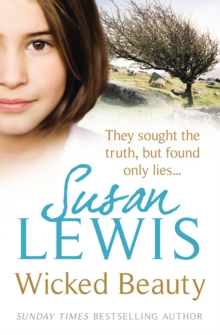 Part of the Laurie Forbes and Elliott Russell series

Tim and Rachel Hendon are riding high on an ideal marriage and growing political success.

Tim is already in the Cabinet, and as they celebrate yet another election victory, they have no idea that they are on the eve of a nightmare that is going to totally devastate their lives.

After a high-profile murder, Katherine Sumner has disappeared.

Is she the killer? Or will the information she has on top government officials make hers the next body to turn up on the coroner's table?

Certain that Katherine is alive and in hiding, acclaimed reporter Laurie Forbes joins forces with Rachel Hendon to search out the truth behind one of the World's most secretive and dangerous organisations. 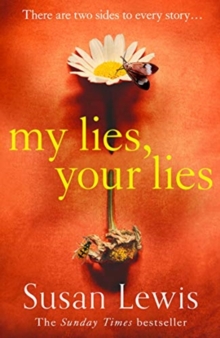 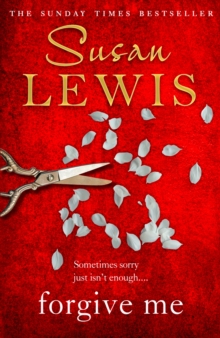 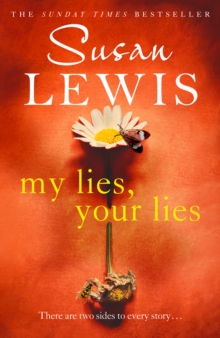 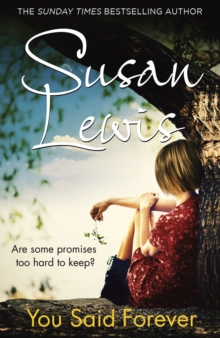 Also in the Laurie Forbes and Elliott Russell series   |  View all 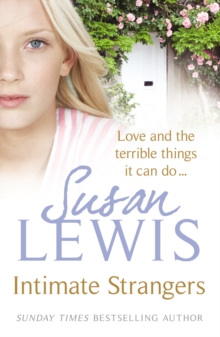 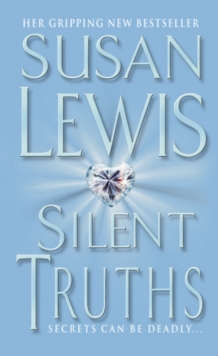 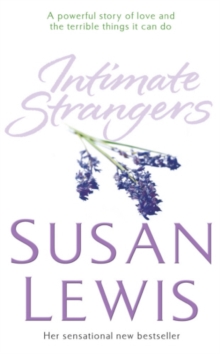 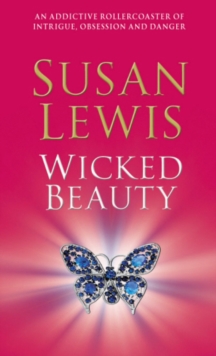