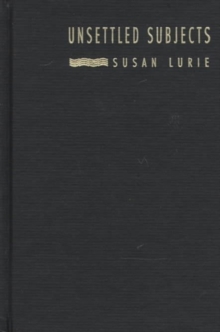 During the 1980s much of the work of feminist theory aimed to fully account for issues of class, race, and sexuality that previously had been overlooked.

Susan Lurie argues that this work tended to privilege questions of race and class at the expense of gender, and frequently, if inadvertently, left patriarchal power unquestioned.

As Lurie argues, each of these women shows that both resistance to male domination and alliances between different oppositional politics rely on recognizing how power regulates a subject's multiple beliefs. In her analysis, Lurie traces each author's strategies for revealing and challenging the ways that patriarchal gender ideology profits from what is always plural and contested female subjectivity.

Only such an inquiry, Lurie demonstrates, can explain the impasses that have steered poststructuralist feminism away from gender as a category of analysis and can point toward the models necessary for a more complete feminist critique of patriarchal power. 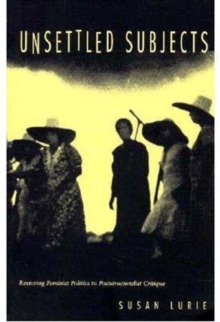 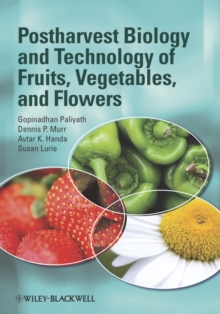 Postharvest Biology and Technology of...