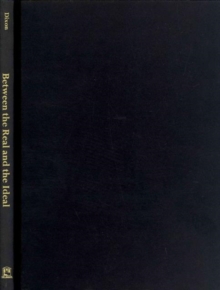 Between the Real and the Ideal : The Accademia Degli Arcadi and Its Garden in Eighteenth-century Rome Hardback

This book examines the Accademia degli Arcadi in its heyday, a little known phenomenon in Italian history in the first part of the eighteenth century.

The Roman academy aimed for a peninsula-wide cultural renewal induced by literary reform.

Operating within a papal court society, it eschewed extant patronage systems and social hierarchies and introduced enlightened ideas to its members.

By about 1730, the Arcadi was on the wane, the reform largely unmet.

It was an easy target for critics, both its proponents and opponents, in part because of the visible role it assigned to women.

By attending to the institution's policies, this book provides a rich understanding of the Arcadi's goals.

It locates the organization's interest in theater, including the physical environment of the theatrical drama, as central to its operations.

It is argued that, like a stage set, the Bosco Parrasio, the garden that the Arcadi built for its literary presentations, is a visual manifestation of Arcadian goals. 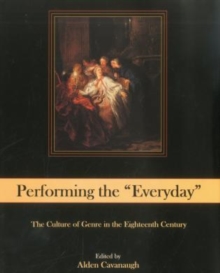 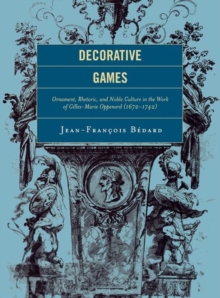 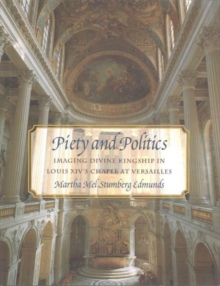 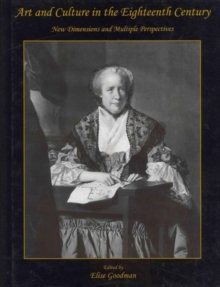 Art and Culture in the Eighteenth...