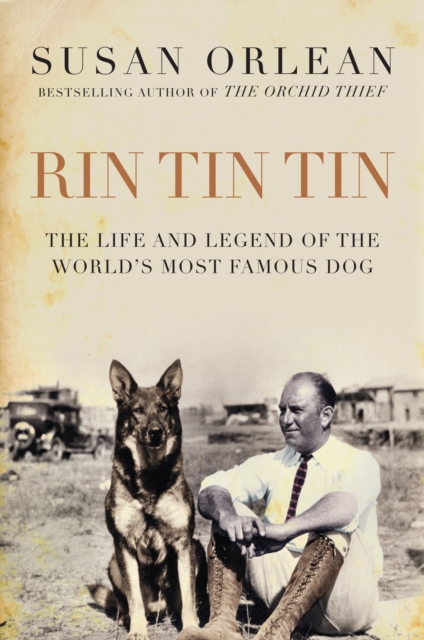 Rin Tin Tin : The Life and Legend of the World's Most Famous Dog Hardback

From the moment in 1918 when Corporal Lee Duncan discovers Rin Tin Tin on a World War I battlefield, he recognizes something in the pup that he needs to share with the world.

Rin Tin Tin's improbable introduction to Hollywood leads to the dog's first blockbuster film and over time, the many radio programs, movies, and television shows that follow.

The canine hero's legacy is cemented by Duncan and a small group of others who devote their lives to keeping him and his descendants alive. At its heart, Rin Tin Tin is a poignant exploration of the enduring bond between humans and animals.

But it is also a richly textured history of twentieth-century entertainment and entrepreneurship and the changing role of dogs in the American family and society.

Almost ten years in the making, Susan Orlean's first original book since The Orchid Thief is a tour de force of history, human interest, and masterful storytelling - the ultimate must-read for anyone who loves great dogs or great yarns.

Also by Susan Orlean  |  View all 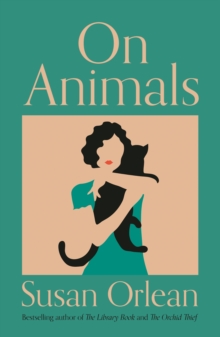 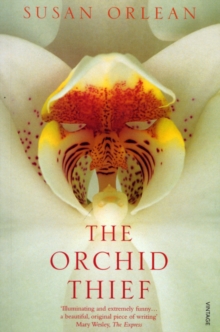 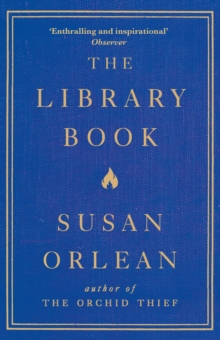