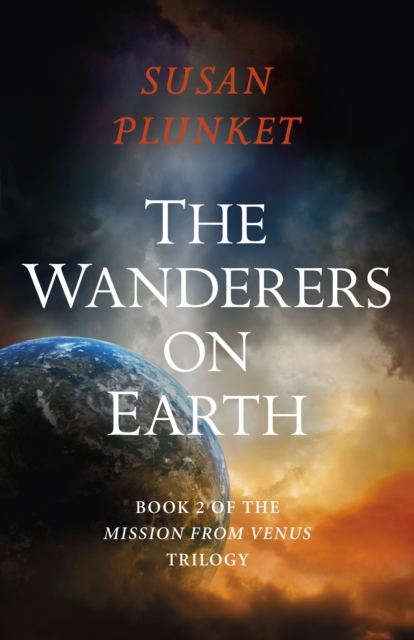 Wanderers on Earth, The - Book 2 of the Mission From Venus Trilogy Paperback / softback

As this second book opens, the wanderers from the fifth dimension are now incarnate on Earth in the third dimension as 21 year old humans living around the world - in Moscow, New York, London, Tehran, Mumbai, Dublin, Tokyo, and Jerusalem.

Growing up they have each had many strange encounters with the dark side, and now suspect they are not from this time and place.

When they wake up, they reunite with their twin flames, and remember who they are and why they incarnated.

Once awake, they work through a virtual reality game called Fifth Dimension, travelling to hot spots around the world and battle the dark lords to prevent disaster.

The second volume in the Mission From Venus saga by Susan Plunket. 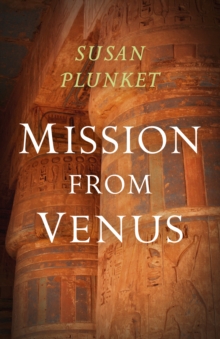 Mission From Venus - Book I 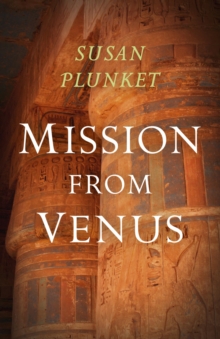 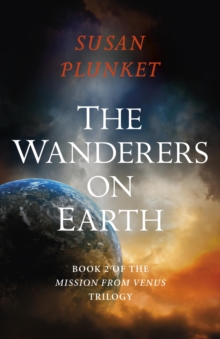 The Wanderers on Earth