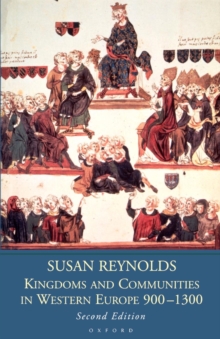 This study is an exploration of the collective values and activities of lay society in Western Europe between the tenth century and the thirteenth. Arguing that medieval attitudes and behaviour have too readily been defined in terms of hierarchical structures of government, clerical thought, or narrow notion of kinship, the author instead places new emphasis on the horizontal bonds of collective association which permeated society in medieval England, France andBurgundy, Germany, the Netherlands, and Italy. By refocusing on the social and political values that characterized lay collective activity, this book offers a stimulating new approach to the history of medieval Europe. The second edition of this important study incorporates a substantial new introduction, which amplifies the arguments of the original edition and takes account of recent research. ON THE FIRST EDITION`all students of the Middle Ages and of collective organization will be indebted to Reynolds for this rich and original book. It will be a starting-point for discussion and the reference point for information', Times Literary Supplement

Also by Susan Reynolds   |  View all 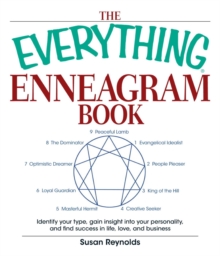 The Everything Enneagram Book 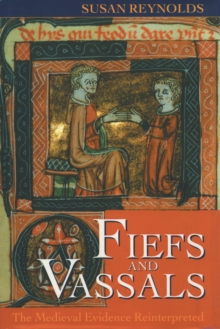 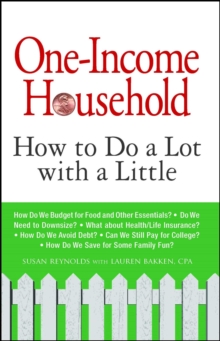 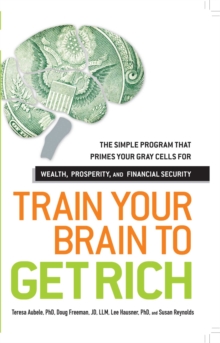 Train Your Brain to Get Rich