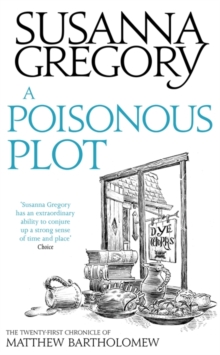 In 1358, over a century after its foundation in Cambridge, the college of Michaelhouse is facing a serious shortfall of funds and competition from upstarts rivals such as Zachary Hostel.

Their problems are made no easier by the hostility of the town's inhabitants who favour the university moving away to the Fens. This simmering tension threatens to break into violence when a well-known tradesman is found dead in one of the colleges.

Matthew Bartholomew knows he was poisoned but cannot identify the actual substance, never mind the killer.

He also worries that other illnesses and deaths may have been caused by the effluent from his sister's dye works. Torn between loyalties to his kin and to his college, he fears the truth may destroy both his personal and professional life, but he knows he must use his skills as a physician to discover the truth before many more lose their lives entirely. 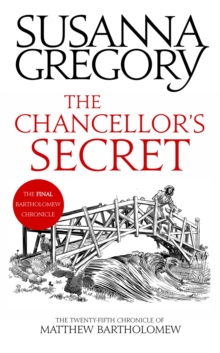 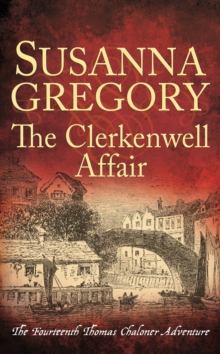 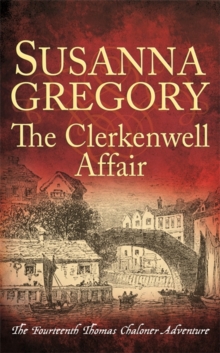 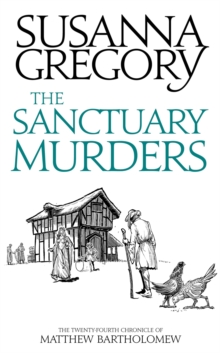 Also in the Chronicles of Matthew Bartholomew series   |  View all 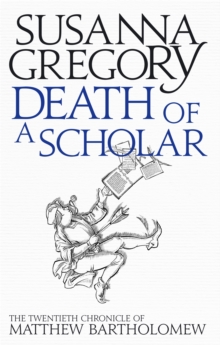 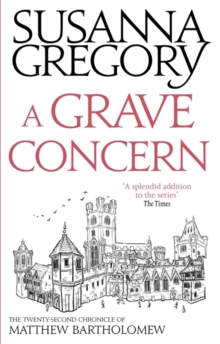